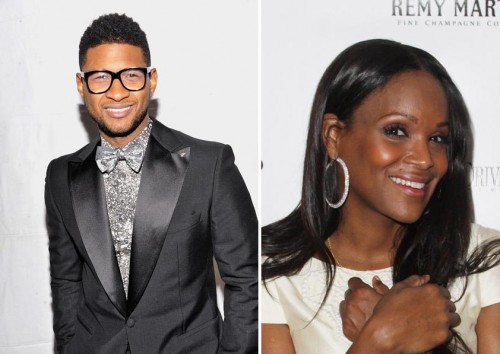 A judge has awarded Usher primary custody of his two sons after a nasty court battle with his ex-wife Tameka Raymond.

The singer and the former Mrs. Raymond made headlines over the past few months, as each parent accused the other of being unfit to raise their young children. Usher often characterized Tameka as violent toward him and his girlfriend, and as a irresponsible mother, while Tameka had accused the singer of focusing too much on his music career and using drugs.

Nonetheless, Tameka lost the battle just a month after she buried her other son from a previous relationship after a water accident. She will, however, have partial custody of her children, but they will predominantly be with their father.