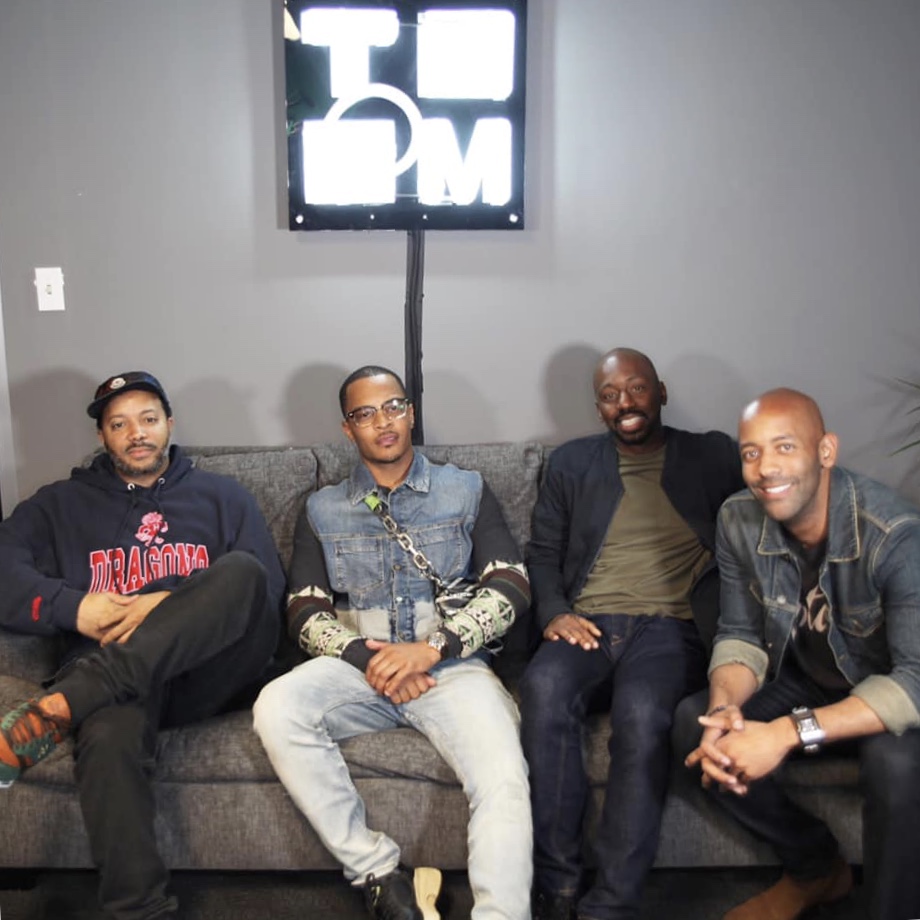 “Tip and I actually made our first tech investment about 13 years ago,” Geter told Black Enterprise. “After the company went under, I initially had a bad taste in my mouth about continuing to invest in tech until I realized that rather than feel defeated, I needed to truly regroup and devote time to learning far more about the space.”

Now feeling extremely prepared, the two have formed a syndicate, a group of individuals or organizations combined to promote some common interest, and they are looking at all types of investments that match up with their thesis. In addition to T.I. and Geter, partners currently include Killer Mike, T.I., Lil Duval, Tamika “Tiny” Harris, Brandon Lewis Jr., Tai Greene, Stephanie Shirley, Korey Roberson, and BJ Kerr. The goal for the group is to pool their resources together to invest in technology that is culturally created, driven, and relevant.

One of their first investments includes Culture Genesis, a digital studio based in Santa Monica, California, that boasts the creation of the live game show app, Trivia Mob, now circulating in the market. Like the syndicate, Culture Genesis is focused on bringing technology to multicultural audiences, so it seems to be the perfect match.

“Multicultural audiences are growing and they have a strong desire for entertainment on their mobile devices,” Culture Genesis co-founder, Cedric J. Rogers told Black Enterprise. “We’re partnering with these two gentlemen to make sure that we hit the right notes with the technology that we are providing.”

With over a 50% retention rate, the overall learnings are people want to see technology and content that represents them. Culture Genesis hopes to fill that void. Additionally, funding is a massive determining factor when it comes to tech company scalability. Having more entertainers and athletes allocate their earnings to investing helps to create an ecosystem of resources that were not always readily available to African American entrepreneurs in the same ways as their white counterparts.

“As an entrepreneur, I like to invest and get involved in businesses that come naturally to me,” continued Geter. “First, there was music, then came the business of music via a record label and publishing company. Success in music is like obtaining a passport, you get to explore different concentrations of business, which led to me producing movies, television clothing brands and now tech.”

In addition to Culture Genesis, they’ve also invested in Airbnb and plan to make other investments that fit into the world of early, growth and late stage startups. 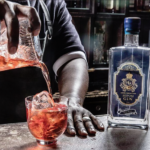 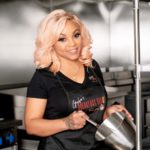