Susan L. Taylor Talks Mentorship and Passing on a Legacy via CARES 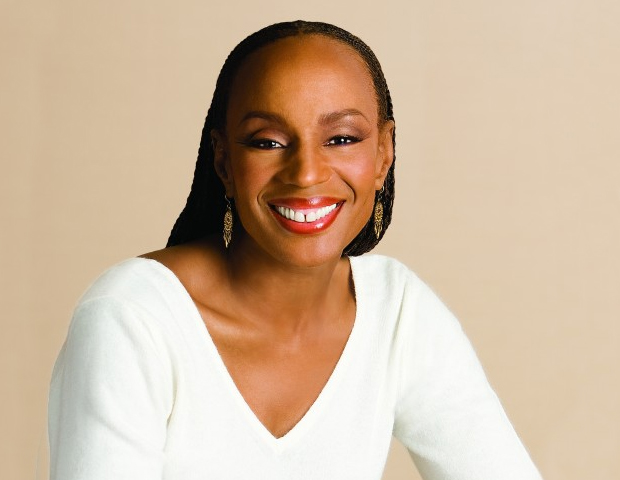 Generations are more than familiar with Susan L. Taylor. An inspiration to millions of women, men, and children, young and old, Taylor’s long list of accomplishments and contributions to culture will be honored as a Legacy Award recipient at Black Enterprise’s 2015 Women of Power Summit. With a lifelong commitment dedicated to education and upliftment, Taylor is humble when it comes to receiving accolades. “I am a bridge between people like the Graves family and Obamas, for that matter, and folks in the community who have no voice. And who I’m as comfortable with as I am with people in high places, because it’s where I come from,â€ says Taylor, Founder & CEO of the National CARES Mentoring Movement and Editor- in- Chief Emeritus of Essence Magazine. “I feel this is not anything I should be celebrated for. Â It’s our moral responsibility and part of our heritage.â€

Raised in Harlem, N.Y., and born of the generation where 75% of the African-American community lived in two parent households, Taylor remembers the time and the downward change that influenced her life today. “My parents were no joke. We were in East Harlem when things were falling apart and heroin began to run through the community. It really diminished the lives of their friends because it took their parents out,â€ she says. “And then crack cocaine came and really unearthed my friends. But we had long moved out of that community. I could see there was a lot that needed to be fixed.â€

After becoming a single mother, Taylor found a way to support not only her family, but millions of women as well, by applying her talent for revving up inspiration and motivation as one of the backbones of Essence magazine. “I was there 37 years—a long time. And we elders sometimes are so reluctant to hand the rings to the young,â€ says the editor of eight books and author of four including the best-seller In the Spirit; Lessons in Living; Confirmation: The Spiritual Wisdom That Has Shaped Our Lives, which she wrote with her husband.

Her most recent book, All About Love was her joy. “To have dedicated my life to helping to build that institution and to know that there’s a greater role for my community. And to step into that which I think is my highest calling.â€

Today, as Taylor travels the country as the force behind the mentoring non-profit CARES, she galvanizes a movement to recruit and train adults how to guide today’s youth in an effort to help fight the dismal stats that initially motivated her to make a difference and begin the organization in 2005. “80% of black fourth graders were reading below grade level,â€ she says. “Today it’s 86% of all of our children in school reading below grade level, and 96% performing below grade level in mathematics.â€

But the will to switch careers like Taylor can be scary for some. To step outside of a “brandâ€ or role that others have associated you with for years is a fear that Taylor not only overcame but advocates with necessity. “You have to live your passion in order to have a life that’s worth living. You don’t want to find yourself 80 years old looking back on what you should’ve done, could’ve done, and didn’t do. And I’m not saying leap out there into this new world you’re dreaming. I’m saying plan for it. Whatever God put in your heart, the holy spirit gave you the wherewithal to breathe life into it and to succeed at doing it. You’re not going to be where you are 5 years from now anyway. So why not have some major say so in where that’s going to be,â€ she says.

“If I didn’t save my money, if I had spent every dime and lived high on the hog during those years at Essence, I would not have had the resources to leave and start a foundation and not take a paycheck and do what I’m doing. I know that when you’re doing God’s work, and you plan to do it well, the Holy Spirit puts everything you need right in your hand. You have to have an open hand and be ready to receive it. You have to recognize it and you have to know what you don’t know, what you do know, and be read to hold that baton in your hands and run that leg of the race.â€