Paycheck-to-Paycheck: Survey Says Less Workers Are Living on the Edge 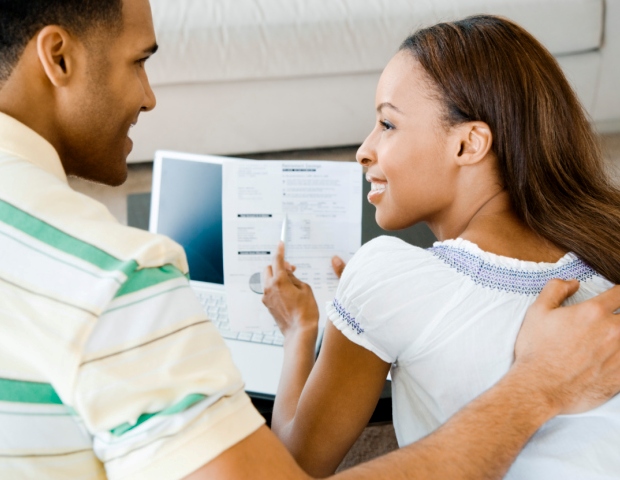 One thing about the link between career and wealth-building: Negotiating what youj’re worth, saving and consistently keeping a cash flow —whether it’s your business or your personal life— is key.

And one survey shows that with the current uptick in the economy, paycheck-to-paycheck living may be a thing of the past.

According to a recent CareerBuilder survey, the number of U.S. workers dependent on their next payday to make ends meet continues to decline. Thirty-six percent of workers report that they “always or usually live paycheck to paycheck,” a recession-era low from its peak of 46% at the start of the Great Recession.

“The financial situation for many households remains a struggle, but year-after-year fewer workers report living paycheck to paycheck—a sign that job security and spending power may be on the rise as the labor market continues to improve,â€ said Rosemary Haefner, vice president of human resources at CareerBuilder. “More workers are saving their earnings on a monthly basis than last year, and 70% feel they are more fiscally responsible post-recession. As more workers join the ranks of the gainfully employed, we expect these positive trends to continue.â€

The percentage of those living paycheck to paycheck varies by factors including gender and age:

WOMEN: More likely than men to report living paycheck to paycheck (41% compared with 31%) 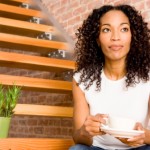