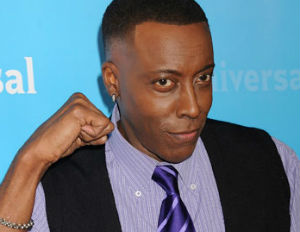 With Arsenio Hall’s return to the talk show circuit came a week of great ratings. Since that week, ratings have dropped tremendously and now the executive producer of his show has stepped down.

According to reports by MadameNoire, Neal Kendall who has produced successful shows such as The Game of Thrones and Dexter, decided to remove himself.

Could it be that both Arsenio and Neal were clashing when it came to the direction of the show?

“A source indicated that Kendall’s exit was spurred in an effort to find a better creative fit for the comedian,â€ Variety says.

Vanity Fair Names ‘The Carters’ As The Number One Power Company