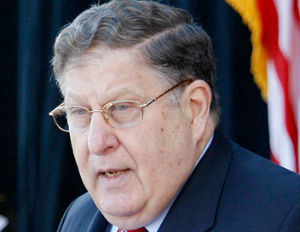 On MSNBC‘s Andrea Mitchell Reports, Sununu ripped into the president in what appeared to be more of a personal attack.

“What people saw last night was I think a president that revealed his incompetence; how lazy, and detached he is, and how he has absolutely no idea how serious the economic problems of the country are, and how he has failed to even to address them,â€ Sununu said.

“I think even the liberal press reacted with shock at this revelation and I find it fascinating now this morning after they’ve slept to watch them all scrambling around to clean up the mess the president left on the floor last night.â€

10 Steps to Becoming a Successful Franchisor