From Prison to the Boardroom: A Story of Success 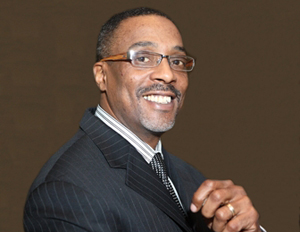 Tracey Syphax, CEO of Capitol City Contracting Inc. and Phax Group L.L.C., has a unique story of falling from grace, ending up in the prison system before overcoming and becoming a successful businessman. The enterprising CEO, named Princeton Regional Chamber of Commerce’s “Entrepreneur of the Year” in 2011, served time as a youth, after being involved with drug trafficking. He says entrepreneurship would eventually be his saving grace.

“I learnedÂ that a consistentÂ quality among successful entrepreneurs was theÂ ability to take risk,” Syphax writes for Uptown Magazine. “I spent my entire young adult life taking risk every day standing on that corner. In 1995, I took a risk and started my company Capitol City Contracting with my brother-law, also an ex-offender, as my first employee. Once the company began to grow, I started hiring others who shared my background. I needed to be the agent of change and give them an opportunity when no one would.”