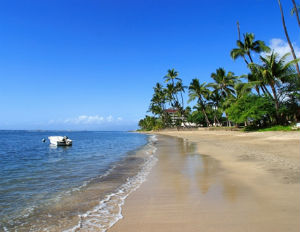 Are you one of the many U.S. workers who are not using their vacation time? According to a 2014 Vacation Deprivation study released by Expedia, US workers took 14 days off and left one day unused.Â Expedia’s annual study of vacation habits assessed more than 7,800 employed adults across 24 countries in Asia, Europe, North America and South America.

“Americans are work martyrs,” says the U.S. Travel Association. “Tied to the office, they leave more and more paid time off unused each year, forfeiting their earned benefits and, in essence, work for free.”

With the end of the year quickly approaching, most workers will lose their earned time off simply because some companies have a use it or lose it vacation policy.Â Overall 54% of Americans feel “very or somewhat” vacation deprived. So, why aren’t we taking vacation?

The analysis found significant differences in the ways residents of different countries handle their vacation time.Â Here are some additional highlights, which provide a good global snapshot:

Do you use your entire vacation time? Why or Why not?