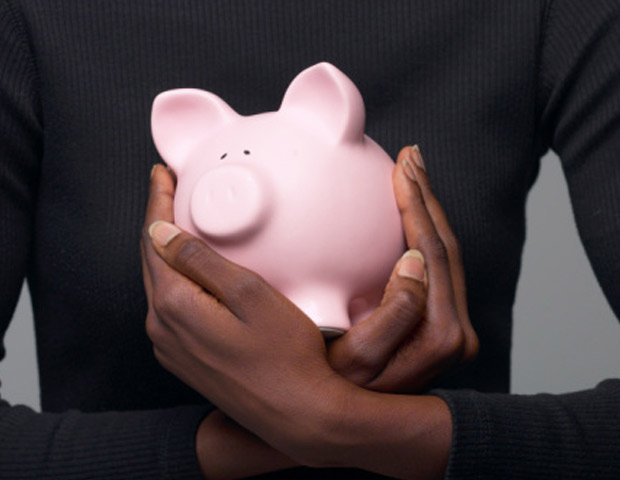 The Employee Benefits Research Institute released a study showing some investors take an all-or-nothing approach when it comes to investing in an IRA. The report defined extreme allocations as having less than 10% or more than 90% in a particular asset class.

The report revealed that 56% of IRA owners had either all of their IRA money in equities or none in equities in 2010 and 2012. Roughly 33.2% opted for no equities and 22.5% were more comfortable with taking an all-equity approach.

The report also indicated that investors with larger balances had the lowest combined equity exposure. There were no significant gender differences when it came to IRA investment style.