What Keeps Us at a Job We Don't Like? Our Work Fam - Black Enterprise 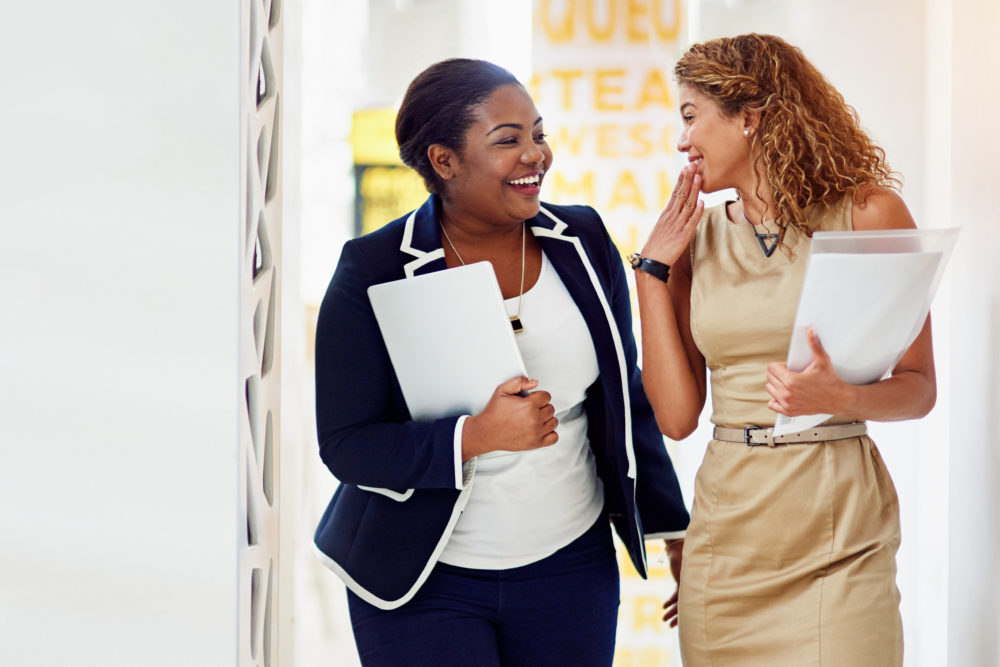 For large and small businesses, who we work with is extremely important to us.

In fact, the majority of U.S. workers would remain in a job because they are pleased with their “work family,” a new study by Silicon Valley-based tech powerhouse HP Inc. shows.

Some 75% of office workers identified people they work with as the top factor to workplace satisfaction. The office layout (53%) and technology available (48%) were also cited as important but runners-up to people being happy with others on their job.

Another fascinating statistic revealed that 56% of respondents would stay with their current job even if a better opportunity came around so they wouldn’t have to leave their “work fam.”

“Many Americans spend more time with their colleagues than their families and create some of their most important memories at work,” said Jaclyn Montalvo, HP Inc.’s worldwide communications manager. “Our study found that colleagues often become a second family. It’s clear that encouraging employees to form meaningful relationships is key.”

The study found that often-used terms like “coworker” or “colleague” were not enough to describe the people individuals work with on a daily basis.

Seventy-nine percent of respondents recognize at least some of their coworkers as their “work family” and 43% either currently have or have had a “work spouse.” Eighty-four percent of office workers say their work family makes them feel happier, more connected (82%), and more successful at work (79%).

Some 1,000 U.S. office workers—including 100 African Americans—between ages 18 and 65 were surveyed  over a four-day period in November.

The report is fitting because employee retention is an ongoing issue for small businesses.

Those firms often face challenges when trying to recruit top talent and keep them from taking potentially higher-paying jobs at larger companies. Plus, when smaller businesses experience turnover, they often face the extra cost and time-consuming obstacle of finding, interviewing, and training new employees.

Simultaneously, replacing workers can lead to a drop or loss in productivity, hurt customer service, and erase expertise in a key operating area at a business. 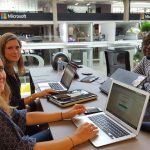 The No. 1 Master’s in Finance Program in the World Is in France 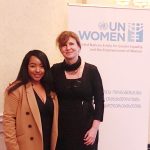