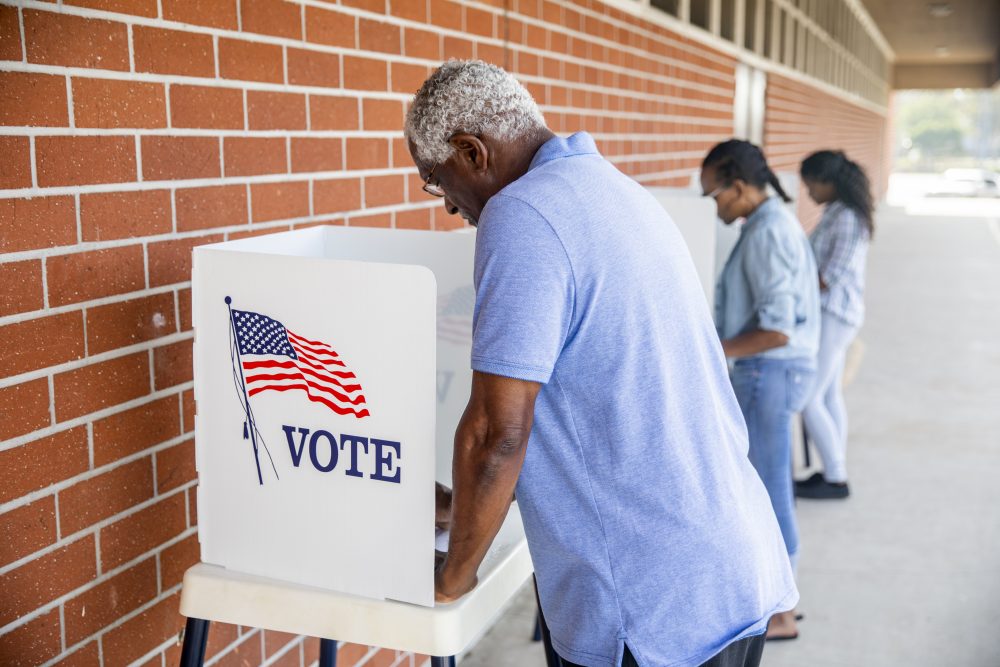 A new study shows the Black Lives Matter protests taking place across America since the start of summer have led to a surge in voter registration.

“Despite a full or partial lockdown in large swaths of the country for much of the month, voter registration began to rebound as people took to the streets to protest,” TargetSmart said in its analysis.

Activists also posted QR codes on protest signs, allowing protesters to scan the code and begin the registration process on their phones. TargetSmart noticed the effort has boosted the number of Democratic voters in the country.

Tom Bonier, CEO of TargetSmart, said in addition to the Black Lives Matter protests, President Trump’s lackluster response to the pandemic, which has led to more than 30 million citizens unemployed, is a reason for the registration surge.

“There’s this level of intensity, people are feeling like this situation is being very much mishandled, and if they have the opportunity to go and cast a ballot and put different people in charge,” Bonier told NBC News last month. “I think we’re seeing that in the vote registrations.” 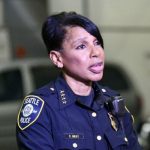 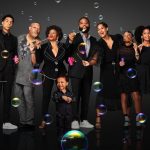