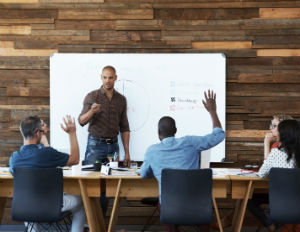 A new study conducted by Harris Poll on behalf of the National Foundation For Credit Counseling (NFCC), and the Boeing Employees’ Credit Union (BECU) finds that Americans are increasing their non-retirement savings, but struggle with debt and long-term planning.

Twenty-six percentÂ of adults surveyed say they are putting more of their income toward non-retirement savings, up slightly from 2015. Those savings are threatened, however, by high debt levels. More than 1 in 10 adults are sayingÂ they roll over $2,500 or more in credit card debt each month, up from 2015 (14%Â in 2016Â vs. 11% in 2015). The study points out that with average credit card interest rates currently betweenÂ 12% and 16% APR, this is a costly financial habit.

“Personal savings is the foundation for a stable financial future,â€ says Susan Keating, president and CEO of the NFCC.Â “That foundation weakens as debt becomes unmanageable and balances are carried for extended periods of time. Those who are unable to make sufficient progress reducing their debt balances should seek the financial adviceÂ and toolsÂ they need to stabilize their finances and put a financial action plan in place to achieve future goals.

As for financial knowledge, 75% of survey participants agree, and 24% strongly agree that they could benefit from professional advice on everyday financial questions, while just 56% give themselves an A or B on their knowledge of personal finance.

“Although slightly more than half of all Americans feel financially literate, there remains a significant portion who believe they lack the knowledge to be confident in their financial decisions,â€ says Bruce McClary, vice president of Communications at NFCC.

“Having a better understanding of money management and acting on that knowledge can lead to greater financial stability and peace of mind. Healthier financial habits can also open access to more affordable credit, including mortgages and car loans at the lowest interest rates,” he adds.

The study also found that retirement savings is an area of grave concern. Twenty-six percent of those surveyed do not save any portion of their household’s annual income from retirement, a level study researchers call “alarmingly high.â€ 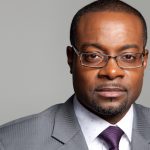 Why Michael Jordan is the Highest Paid Retired Athlete