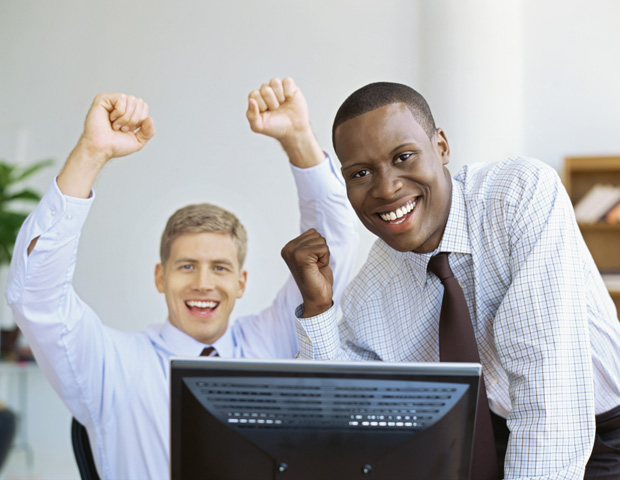 The Dorm Room Fund is a student-run venture firm that invests in student-run companies. The team of students believes that a relatively small amount of capital can help student founders take their ideas from the dorm room to the market.

For companies applying for funds, at least one founding team member must be a full-time student (undergraduate or graduate). Average investment size is $15,000 – $20,000 on a founder-friendly uncapped convertible note.

First Round Capital is an early stage venture firm that has backed companies like Fab, Path, One Kings Lane, and Uber. It created Dorm Room Fund with the purpose of giving a handful of students $500,000 and asking them to invest in their peers’ startups. The students will be investing about $20,000 in each startup over the next two years. When they graduate, they’ll find new students to replace them.

The Dorm Room Fund, however, provides more than money, it also provides resources and mentorship, which are as important in launching a startup as seed capital, if not more, according to its Website. Resources include discounts and partnerships with premier service providers, public relations, mentoring from RAs (a community of professional advisors), special events, and access to a national network of other student entrepreneurs.