Opinion: All Student Loans Should Be Discharged in Bankruptcy - Black Enterprise 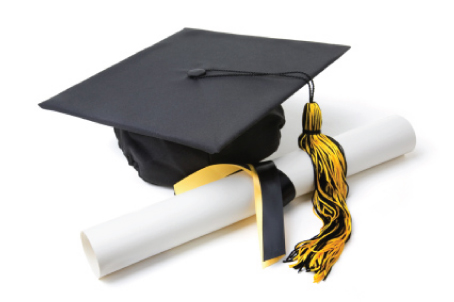 For many of you, student loans were a necessary evil that have remained a thorn in your side for many years. Even if you file for bankruptcy, that thorn won’t go away–but that might change in the future. In 2005, lawmakers made it very difficult to discharge student loans in bankruptcy unless one was experiencing undue hardship. However, the goal of the proposed Private Student Loan Bankruptcy Fairness Act of 2010 is to reverse part of this law by allowing private student loans to be discharged. This is because private student loans don’t have as many repayment options as federal loans.

While I am not a fan of bankruptcy, and believe it should only be used as a last resort, I do believe that those who are in significant financial trouble should be able to discharge all of their student loans if they choose to file. I’m currently making payments for both my undergraduate and graduate education. If I ever got into a situation where I needed to file for bankruptcy, I’m sure there’s no way I’d be able to keep making those payments. It’s just not realistic. I believe that private student loans, as well as federal loans, should be discharged during bankruptcy. They should both be treated like other consumer loans.

Student loans enable those who could otherwise not afford to the chance to obtain an education and contribute to society. Student loans are often referred to as “good debt,â€ but in most cases this debt cannot be discharged during bankruptcy, while reckless credit card spending is forgiven. In all “fairness,” that just doesn’t make sense to me.

What’s your opinion on the Private Student Loan Bankruptcy Fairness Act of 2010? Leave your comments below.

Sheiresa Ngo is the multimedia content producer for consumer affairs at Black Enterprise.

8 Ways to Protect Your Smartphone from Viruses