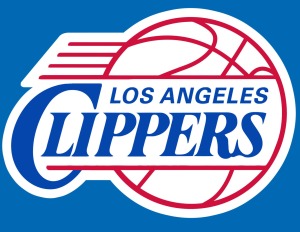 The Donald Sterling fiasco may finally be over! After giving mixed messages over the past few days on whether he is fighting the NBA or giving up control to his wife to sell the team, the LA Clippers, pending league approval, has been sold!

According to CNN, former Microsoft CEO, Steve Ballmer, who previously attempted to purchase the Sacramento Kings, will pay handsomely to become an NBA team owner. Ballmer has signed a binding agreement to buy the Los Angeles Clippers for $2 billion from the Sterling family trust.

This past April, NBA Commissioner Adam Silver fined Sterling $2.5 million and banned him from any duties as an NBA Owner.

Entrepreneurial Myth or Real Talk- Is Entrepreneurship Best When Young?