Stephen A. Smith Says NBA Players 'Sound Foolish' For Not Wanting ‘To Show Up To Work’ Because Of 'Racial Oppression' - Black Enterprise 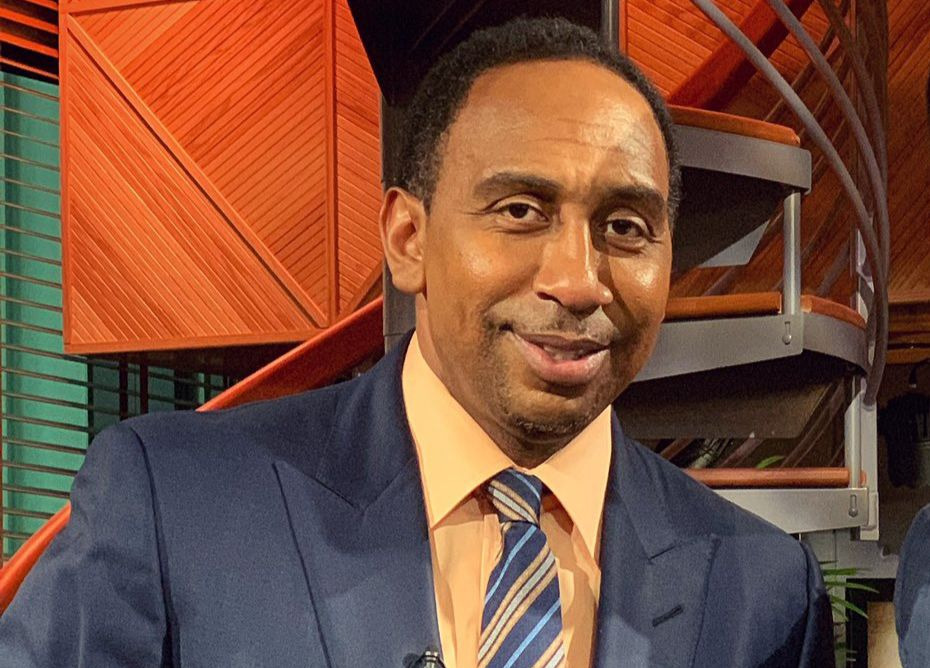 ESPN’s Stephen A. Smith criticized the NBA players who are contemplating not playing for the rest of the season, according to For The Win.

The NBA and the players union, the National Basketball Players Association (NBPA), has approved a plan to restart the NBA season next month with 22 of the league’s 30 teams playing at Disney World in Orlando. However, although the season is scheduled to return at the end of July, Brooklyn Nets point guard Kyrie Irving led a contingent of NBA players who don’t feel comfortable playing in light of the sweeping protests against racial injustice and police brutality across the country.

In a statement sent to ESPN, those players state:

“We are a group of men and women from different teams and industries that are normally painted as opponents, but have put our egos and differences aside to make sure we stand united and demand honesty during this uncertain time.”

“Native indigenous African Caribbean men and women entertaining the world, we will continue to use our voices and platforms for positive change and truth.

“We are truly at an inflection point in history where as a collective community, we can band together — UNIFY — and move as one. We need all our people with us and we will stand together in solidarity.

“As an oppressed community we are going on 500-plus years of being systemically targeted, used for our IP [intellectual property]/Talent, and also still being killed by the very people that are supposed to ‘protect and serve’ us.

“WE HAVE HAD ENOUGH!

“We are combating the issues that matter most: We will not accept the racial injustices that continue to be ignored in our communities. We will not be kept in the dark when it comes to our health and well-being. And we will not ignore the financial motivations/expectations that have prevented us historically from making sound decisions.

“This is not about individual players, athletes or entertainers. This is about our group of strong men and women uniting for change. We have our respective fields, however, we will not just shut up and play to distract us from what this whole system has been about: Use and Abuse.

“We are all fathers, daughters, leaders and so much more. So what is our BIG picture? We are in this for UNITY and CHANGE!”

In response, during an appearance on ESPN’s Get Up!, Smith argued that it is “foolish” for Irving and the coalition of players to sit out for the rest of the NBA season.

“I completely disagree with them and I think they sound foolish,” Smith said. “You’re Kyrie Irving and you’re Dwight Howard. If you are talking about not going back to work because of the coronavirus, nothing to talk about. Everybody has the right to feel the way that they feel in terms of their own individual health, the health of their loved ones who they’re going to be near. That is a separate subject. But to sit up there and imply that at this particular moment in time that sports should not exist and we shouldn’t be going back to work because of racial inequality, prejudice, police brutality, etc. These are things that have been going on for decades, if not more, some would say centuries, obviously, if we’re talking about racial oppression.

“Anybody in our society that thinks this thing is going to be completely eradicated is fooling themselves. You’re always going to have to deal with these things. So, that is not an excuse to not show up to work to do your job. You can fight the fight while still showing up to work and that’s why I think Kyrie Irving and Dwight Howard are a bit ill-informed here.”

Certain things just don’t make any damn sense. This is one of those things…..what Kyrie and D-Howard are saying. And don’t y’all worry. I’m back on @FirstTake TODAY! Enough of folks getting away with this nonsense. Here I come! pic.twitter.com/ttR5OJ9eO7 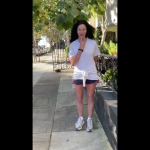 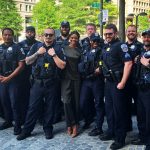