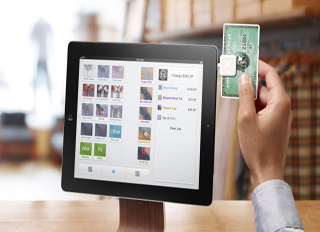 It looks like we’re inching closer and closer to a cashless society.

Square, the popular mobile payment provider, announced a partnership with Starbucks on Wednesday that would allow them to begin processing all debit and credit card transactions in nearly 7,000 Starbucks locations in the US this fall. Starbucks is investing $25 million in the company, and Starbucks chairman, president and CEO Howard Shulz is joining the board.

“It’s amazing to think that Starbucks began as a single coffee shop in Seattle,â€ said Square CEO Jack Dorsey in an announcement letter on the provider’s website. “The concept of taking a good idea and helping it grow is not foreign to them, and Starbucks doesn’t just view Square as the simplest way to accept payments. They see an opportunity to extend and accelerate a model they grew up with: the idea that business is local and that community plays a vital role in job creation and economic vitality.â€