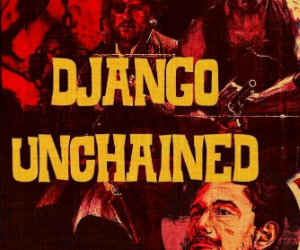 The controversial movie, Django Unchained, directed by Quentin Tarantino and starring Jamie Foxx, has been gaining support from prominent celebrities who have expressed support of the film.

Damon Wayans, Jr. joked on his Twitter account,Â “It was good. But it was racist. AND I had to sit in the back of the theater. #DoubleRacist.â€

Even TourÃ© tweeted, “I loved Django. Much to say about it: complex film and one of the year’s best.â€