Meet the Film Director Putting the Spotlight on Human Trafficking 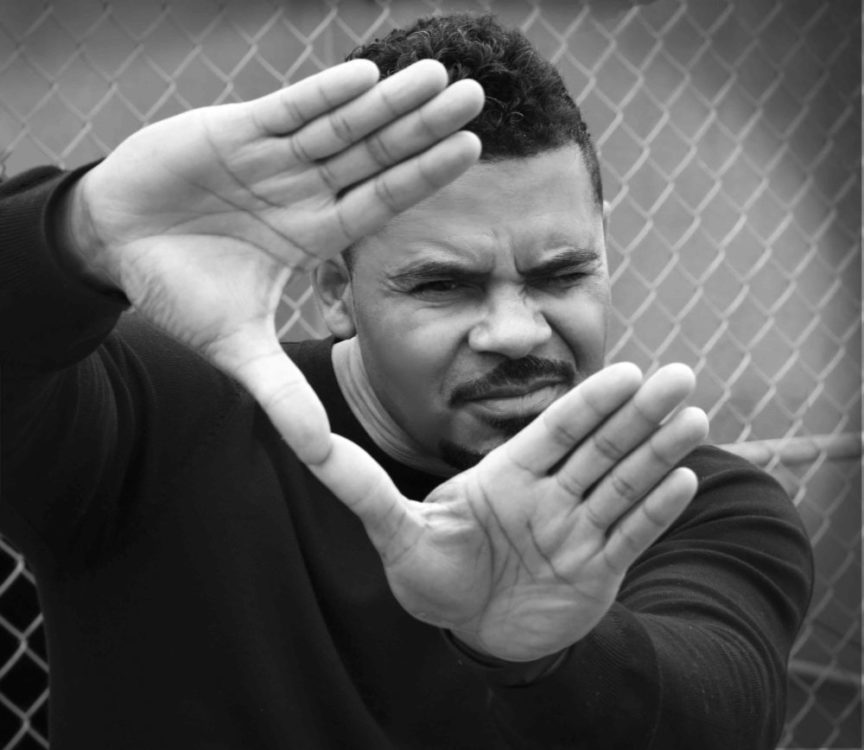 Adisa Septuri is an award-winning director, producer, and philanthropist with a track record of putting the spotlight on traumatizing events and social injustices around the world. In 2009 he produced A Day Without Mines, a documentary on child miners in the Kono District of Sierra Leone. “I was in Sierra Leone as part of a film crew to capture something completely different but as fate would have it, I was exposed to the child miners,” said Septuri. While over there, I contracted the deadly Hanta Virus and nearly died over there as a result of it. After being hospitalized for several weeks on life support, I survived that incredible ordeal. While barely clinging onto life, I remember thinking in my darkest moments of the children that I met there and their innocent faces that gleamed with brightness when I gave them a soccer ball to kick around. It was those memories of children laughing and playing in Sierra Leone that pulled me through that ordeal, leaving doctors to refer to me surviving as nothing short of a miracle.” A Day Without Mines won Best Short Documentary at the Beverly Hills Film, TV & New Media Festival. It was also showcased on The National Black Programming Consortium, an affiliate of PBS.

The traumatic effects of babies born addicted to drugs are another issue Septuri has captured through the film. Now, with his recently released film Skin In the Game, he’s activating change by shedding light on human trafficking another topic affecting millions of people in the United States. While human trafficking is often thought of as something that happens overseas, a quick Google search tells a different story. Recently, Wisconsin and Tennessee have shown a spike in human trafficking and according to FBI statistics, Atlanta ranks among the top 14 cities in the United States for domestic minor sex trafficking.

Skin in the Game stars Erica Ash (Survivor’s Remorse, In Contempt) and is produced by Howard Barish and Kandoo Films, the production company behind 2017 Oscar-nominated, and BAFTA award-winning Netflix documentary 13th by Ava DuVernay. We caught up with Septuri to learn more about his career.

Where does your passion for putting the spotlight on traumatizing events and topics come from?

Although my parents were divorced, my brother, sister, and I had plenty of everything we needed—love, security, and a solid foundation. But growing up in West Oakland, I was surrounded by kids that were not as fortunate—kids that wore second-hand clothes, went to bed hungry or stole because they were trying to survive, so I kind of grew empathetic toward them. I always felt the pull to help and also wanting to be accepted played a big part. I would literally give someone the shirt off my back if they needed it. I saw so much at an early age that children always held a special place in my heart and that passion just continued to grow as I got older. So for me, vulnerable children are a top priority. I am drawn to their stories in a way that I can somehow help or shed light on or activate change.

Human trafficking came to my attention a few years ago and I have a deep compassion for the victims, which are mainly children. Again, I wanted to activate change, so I developed a script and directed a feature called Skin in the Game. I keep a healthy optimism. My work, although reflecting harsh realities, always leans on posting a vision of a future that can be shaped and altered.

Children don’t have many choices and it’s up to us as adults to assist them and give them the safety I felt as a child. So I guess I get it from my parents in that they blanketed and protected me, which is what I am continuously striving to do with them in my work and in my life.

What are the key messages that you want people to take away debut feature film Skin in the Game?

Human trafficking is a worldwide epidemic. It denigrates woman and makes us less than human. It destroys lives, families, and robs us of any hope for a future. The internet has grown so fast and so wide that predators, traffickers, and pimps are using it to recruit our children. They have all types of manipulative ploys such as “sexting,” which has to do with a young person sending a nude picture of herself or himself to them thinking they are sending it to a newfound love only to have that other person threaten to show it to their family, church, or friends if they don’t comply and many children fall victim to this type of manipulation. The threat is real and lasting and could happen to anyone of us or anyone we might know.

And just like our protagonist in the film Lena, who used to be an ex-prostitute and now rescues girls caught up in prostitution, never give up on our children. Lena may rescue a dozen girls and because of brainwashing, the girls often go back to their pimp, but Lena never surrenders her faith and belief in them. It can be an endless cycle, so try to always instill positivity in our young people and a sense that they are great and no matter what happens, we won’t give up on them. 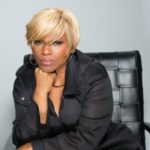 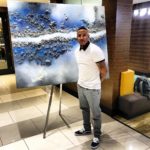