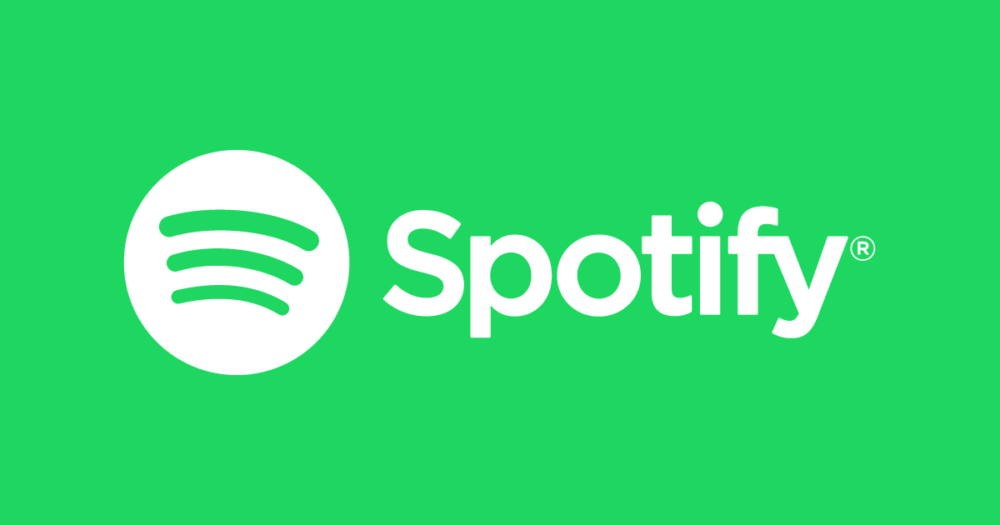 Spotify’s heart was in the right place but, execution quickly became muddy when the streaming platform attempted to implement their new “hate conduct” policy into the platform. As such, the music and tech giant has decided to remove the ban stating, “while we believe our intentions were good, the language was too vague, we created confusion and concern, and didn’t spend enough time getting input from our own team and key partners before sharing new guidelines.”

In a recent press release, the company went on to say, “It’s important to note that our policy had two parts. The first was related to promotional decisions in the rare cases of the most extreme artist controversies. As some have pointed out, this language was vague and left too many elements open to interpretation. We created concern that an allegation might affect artists’ chances of landing on a Spotify playlist and negatively impact their future. Some artists even worried that mistakes made in their youth would be used against them.”

Spotify, which recently announced an initiative for aspiring female podcasters of color, decided that it wasn’t its place to play judge or jury and that it was best to focus on their mission of connecting artists and fans. In actuality, this ban would have put a lot of musicians under fire, including R. Kelly for his recent allegations and artist XXXTentacion, who has been charged with aggravated battery of his then-girlfriend who was pregnant at the time.

And the second part of the policy? It addresses hate content. “Spotify does not permit content whose principal purpose is to incite hatred or violence against people because of their race, religion, disability, gender identity, or sexual orientation. As we’ve done before, we will remove content that violates that standard. We’re not talking about offensive, explicit, or vulgar content∞we’re talking about hate speech.” This isn’t going anywhere and for good reason.

Props to Spotify for attempting to stand up for justice. 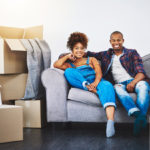 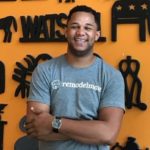