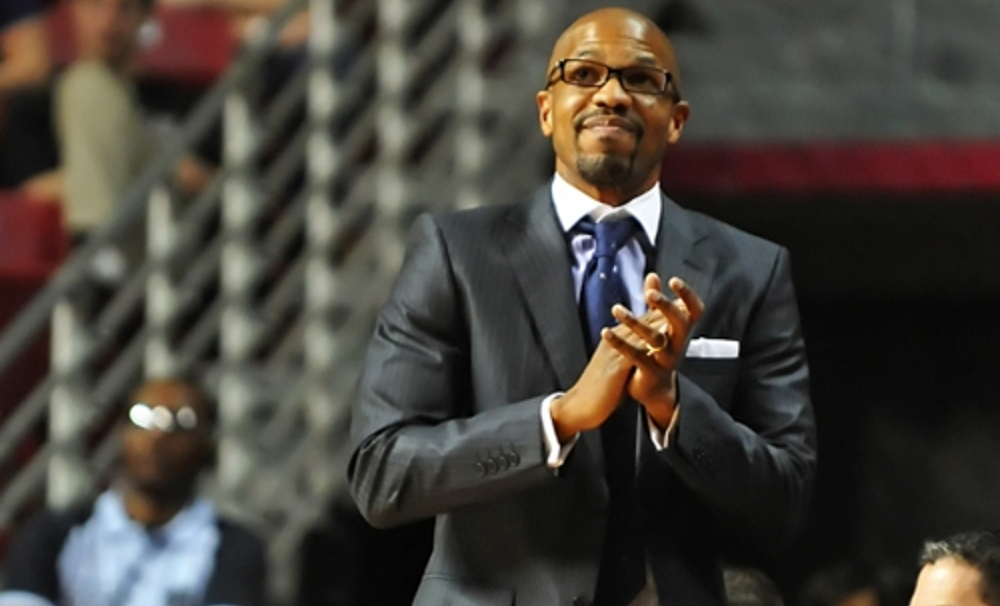 As an assistant coach for the Boston Celtics, Jerome Allen is coaching the game of life. At every level of his playing career, Allen has transitioned his skill set on the court to an off-the-court coaching position. As a star player for the University of Pennsylvania, Allen returned to become the head coach of the program and used this experience to become an assistant coach with the Boston Celtics.

Inspired by his four children who give him the drive to become a better man, father, son, and husband, Allen relishes in the opportunity he has to make a greater impact.

“My relationship with God has also inspired me because I am always put into a position that allows me to help others,” Allen tells BE Modern Man. “No matter which way things may turn out, I am always blessed to do more.”

As far back as he can remember, basketball has always been a part of Allen’s life.

He says, “I would go outside and play basketball all day long. My mother use to tell me, ‘make sure you do your homework first.’ Coaching came along while I was overseas playing in the European league.”

Due to his team’s coach being absent for a game, Allen stepped up and took on the role as player/coach for a game.

“I knew that I wanted to coach basketball on some level, whether it was high school, college or in the NBA,” Allen tells BE Modern Man.

Raised by a single mother, Allen grew up in the Happy Hollow section of Germantown, which is a heavy crime area in Philadelphia.