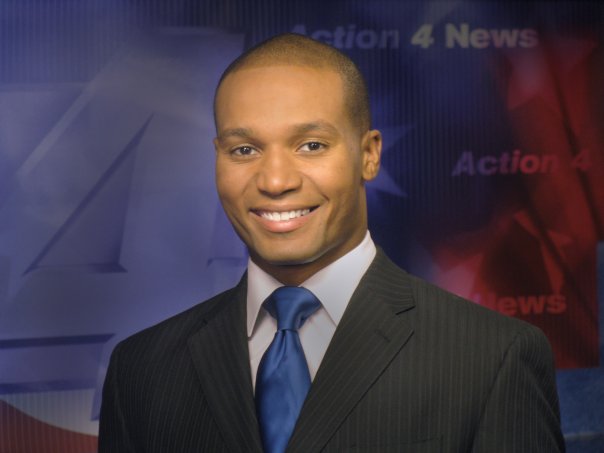 ESPN has announced the arrival of sports anchor Darren Haynes:

Prior to joining ESPN, Haynes was sports anchor/reporter for Al Jazeera-America in New York (September-November 2013) where he anchored the evening and morning sportscasts, reported and provided exclusive interviews, and maintained a social media presence, including blogging (“Inside D’s Locker”).

Previously he was at WHDH (NBC) in Boston (December 2011-March 2013), where he served as sports anchor/reporter, contributed to Celtics, Patriots, Red Sox, Bruins and NCAA coverage, hosted a Patriots pre-game show, and anchored “Olympic Zone” during the London Olympics.

ESPN said Haynes begins on Feb. 24. It could be the first major hire for Rob King, Sr. Vice President of SportsCenter and News. He was promoted in January from who had been leading ESPN’s digital operation at ESPN.com, where he oversaw “management of the award-winning team of more than 200 editors, writers and designers across ESPN.com and its network of related sites, ESPN The Magazine and espnW.”

What do Potential Employees Value Most in a Company?