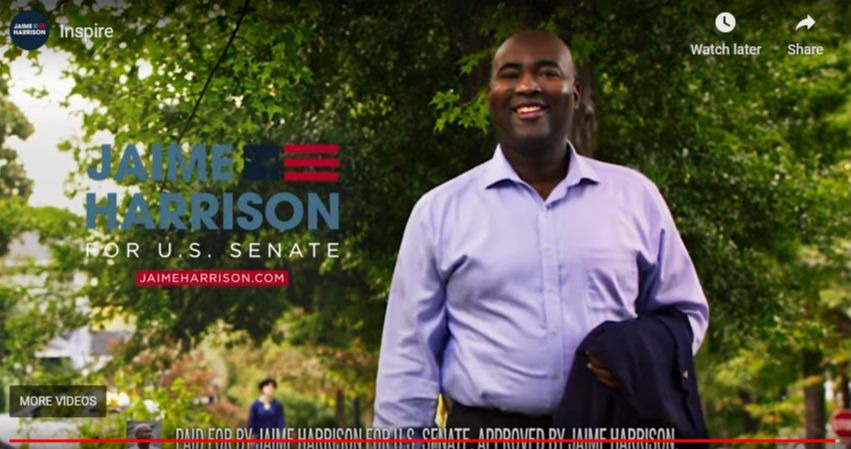 South Carolina Democratic Senate hopeful Jaime Harrison, who just recently raised a staggering $57 million in the third quarter of this year, shattering the previous record for a Senate candidate, is getting help in his bid for Republican Senator Lindsey Graham‘s seat.

According to a press release on Harrison’s website, the Democratic candidate for the U.S. Senate has announced that there is a new commercial that is airing the highlights of Harrison’s campaign to restore hope to South Carolina. The commercial spot is voiced by Calhoun County native and award-winning actress Viola Davis and the ad highlights Harrison’s movement to have leadership that shares the values of the Palmetto State.

“I was born to a family of farmers in a one-room house in St. Matthews, South Carolina,” Davis said. “My grandfather was a sharecropper, my father was a horse trainer, and my mother was a maid and factory worker. We didn’t have much, but I was taught to believe with hard work, strong values, and the opportunity to succeed, you can do anything. That’s why I’m supporting Jaime Harrison. He knows what it’s like to scrape the last penny you’ve got to pay the bills. He’s fought to bring jobs and resources back to our home, and I know that he’ll restore hope to South Carolina.”

“This election isn’t about right vs. left. It’s about right vs. wrong,” Harrison said. “I’m running for U.S. Senate on the values instilled in me from the hardworking community of Orangeburg: faith, family, and community. South Carolinians are tired of Lindsey Graham’s partisan gamesmanship with his buddies in Washington. It’s time for leadership that puts the people of South Carolina before politics.”

A poll from Quinnipiac University late last month showed that the race between the two candidates was tied at 48%. An internal poll from the Democratic Senatorial Campaign Committee, conducted around the same time, had shown that Harrison was narrowly ahead, 48% to 47%. 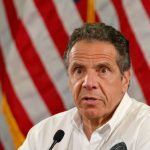