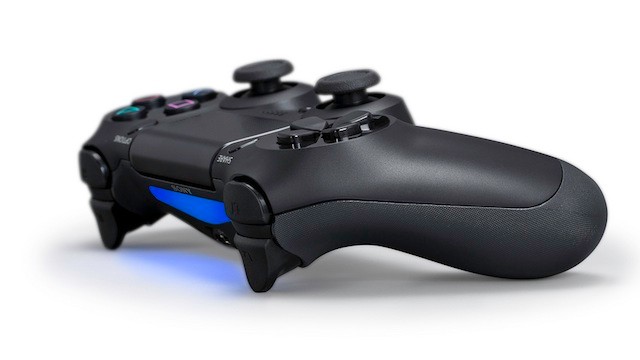 Nine years after PlayStation hit the gaming industry, Sony has gifted gamers with PlayStation 4. Announcing the newly released console yesterday in New York City, the electronics company is remaining tight-lipped on the pricing details but promises a holiday 2013 release.

After what critics called a rough cycle with PlayStation 3, which was released seven years ago, Sony showed off their DualShock 4 controller. The controller sports a touchpad similar to the one on the PlayStation Vita device. Sony set out to design the console based on heavy developer feedback. One can argue it’s a move inspired by Apple and their developer-friendly ecosystem.

One of the main features announced at the meeting was the share button. Players will be able to share their gameplay with one simple button and have it posted on social sites like Facebook within minutes. Â You will also have the option to live stream gameplay to your gaming friends, and even have the ability to allow a friend to take over your controller while gaming, if you run into difficulty. Sony didn’t give many details on the feature, but it’s already something that gives them an edge over their Xbox Live and Nintendo Wii counterparts.

Another major feature announced was remote play via the PlayStation Vita. Gamers will be able to remotely play games from their console to their hand-held device. The few demos shown at the PS4 reveal were impressive. But many are waiting for final versions, as tech demos usually show beefed up graphics during their live events.

Sony set out to tease the gaming world, and they succeeded. The big reveal with more games and console features will happen at this year’s E3 trade show. There, the company will go head-to-head with Microsoft as they announce the next-gen Xbox 360 console.

For more on the PS4, watch the video below: