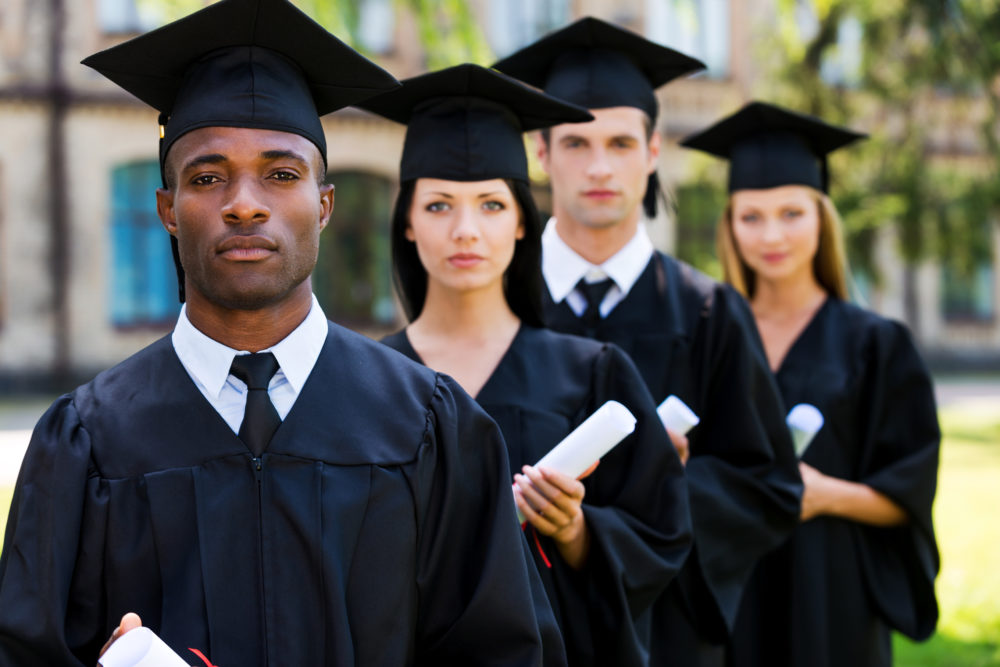 But here’s one reason why this is important: When students have the option of studying for a four-year degree at a community college, they may be less likely to attend a for-profit school. For-profits are notorious for leaving students—predominantly students of color—in burdensome debt and with little chance of graduating.

According to the Hechinger Report, researchers at the University of Florida have determined that four-year degrees offered at community colleges offer no threat to the state’s four-year public colleges. Counterintuitively, four-year colleges awarded more degrees, not fewer—but the number of degrees at for-profit colleges declined.

The post states, “While four-year public schools awarded 25% more degrees a year in the programs where local community colleges offered a competing degree, the private for-profit universities saw their degree output fall 45% when a nearby two-year institution posed direct competition.”

The choice may have been strictly economic. Community colleges charge much less than for-profits but tend to attract the same sorts of students—those that are low-income, older, and juggling family or work responsibilities. Unfortunately, those qualities make such students vulnerable to the aggressive marketing of for-profits.

One thing’s for sure: They’re almost certainly of higher quality than for-profit degrees, which research has shown have almost no value in the labor market.

A Question of Resources

Are these programs siphoning off resources from low-performing students, the Hechinger Report asks. Community colleges are typically open access—which means any high school graduate can attend them. But the bachelor’s programs require that students meet certain admissions criteria, seemingly compromising the community college mission of serving all students.

It is a fair question, one I recently asked of Rockland Community College President Michael Baston. You can read what he said here.

But for students tempted to attend a for-profit school, community colleges represent by far the superior option. They offer respected associate degrees at a considerable fraction of the debt assumed attending the typical for-profit; some even offer bachelor’s degrees. 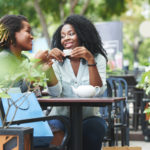 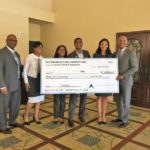