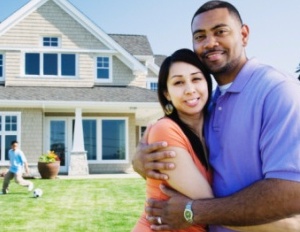 For many, the American Dream involves becoming a homeowner. Some reach that goal but then have it ripped from them due to financial hardship. A new study says this situation is becoming a reality for an increasing number of African Americans.

A recent study conducted by sociologists at Rice and Cornell Universities says that African Americans are 45% more likely than whites to transition from homeownership to renting.

The study, entitled “Emerging Forms of Racial Inequality in Homeownership Exit, 1968-2009,” posits that racial inequality is to blame for making homeownership slightly more risky for some African Americans.

The research showed that even though African Americans made some positive gains toward becoming homeowners, the racial gap began to increase in the 1990s. The authors say this might be due to a transition from a system of market exclusion to one of market exploitation in the form of subprime loans.

Read an excerpt of the report here.