Is Social Media Impacting Your Net Worth? - Black Enterprise 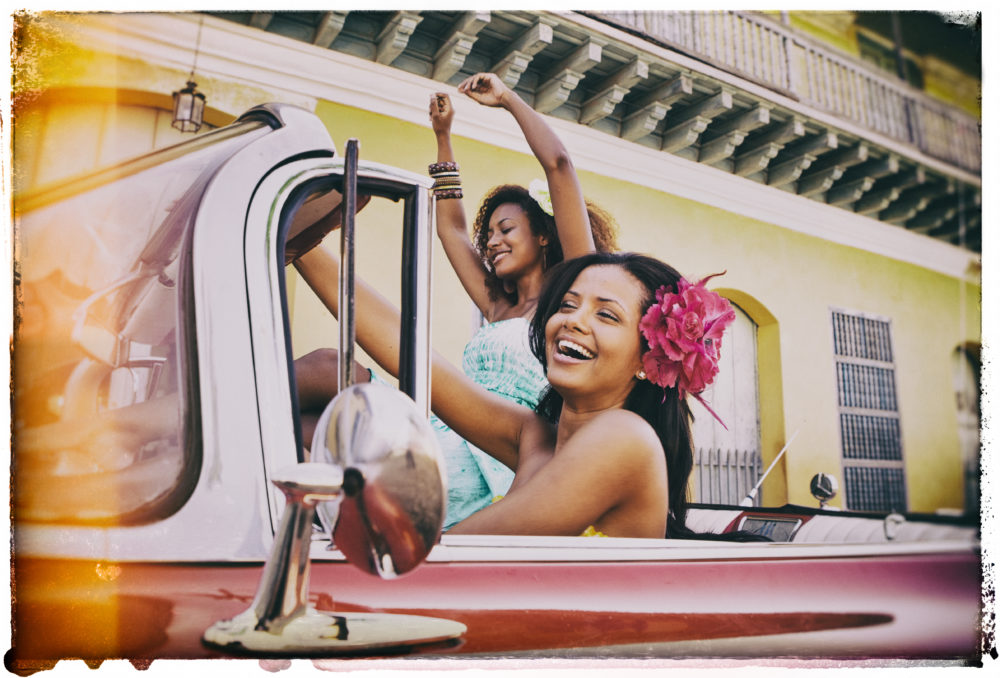 Are you tempted to travel to Bali, so that you can capture some Instagram-worthy photos? How about purchasing a new car or home to keep up with the fast and glamorous lifestyles of the million-dollar real estate agents? With over five billion combined users, sharing highlights of their lives on social media sites such as Facebook, YouTube, and Instagram, it’s hard not to fall into the comparison trap that forces many to compete for “likes”. There’s no doubt about it: Not only is social media influencing major lifestyle decisions, but social media may impact your pockets.

According to the 2019 Modern Wealth Survey conducted by Charles Schwab, people are spending more than they can afford to avoid missing out on all the fun they witness on social media.

Social Media Impact on Net Worth

The annual survey examines how 1,000 Americans aged 21-75 think about saving, spending, investing, and wealth. More than half of Americans are interested in how their friends spend compared to how they save, while 72% of millennials wonder how friends can afford expensive experiences posted on social media.

Is social media a distraction for those who want to build their net worth? It may be. Survey respondents rank social media as the biggest “bad” influence on their money management goals.

In today’s digital world, many people measure their financial success based on the experiences they can afford and the items they can consume. Americans believe it takes an average $2.3 million in personal net worth to be considered “wealthy,” according to the survey.

“The old definition of wealth is focused on dollar amounts that feel unachievable for most people,” said Abel Oonnoonny, financial consultant at the Charles Schwab branch in New York City. “The modern approach to wealth is more about pursuing passions and experiences. Those are more important financial goals for clients rather than a number.”

Survey participants were asked what they would do with a $1 million windfall and the top three uses of money included homeownership, car purchase, and travel goals.

Oonnoonny shares how the pressure to ‘keep up with the Joneses has been heightened because of social media, but you don’t have to put all spending to a halt in order to reach your financial goals. “Spending is not the enemy, but it’s important to balance saving and spending so we can both enjoy life’s experiences along the way and achieve long-term financial security”.

If you want to block the digital noise and avoid the guilty habits that come with frequent social media scrolls, you should create a financial plan. Studies have shown that those who write their goals down have a better chance of sticking to them and achieving them, but the survey reveals that only 28% of Americans have a financial plan in writing. So what’s your next line of defense? Work with a financial coach or adviser who can keep you on track. When you are focused on your financial goals and progress, you don’t have time to worry about what everyone else is doing.

“One of your goals should be to have an emergency fund,” says Oonnoonny as he discusses ways to counter the negative influences of social media. “Having cash set aside in a checking or savings account that will help you pay for up to six months of expenses in the event you lose a job or something happens. That also translates into [the importance of] having a financial plan. People who have a financial plan are more likely to be on-time with their loan payments or completely debt-free.”

He adds, “Sometimes you’re competing with the idea of putting extra [money] towards student loan debt or going on vacation. Having your goals up front and center is key for millennials.”

Social media can be very influential on your spending habits, but you don’t have to shut down all your accounts to gain control over your financial situation. Sometimes all it takes is a financial plan and a coach to keep your self-worth and net worth intact. 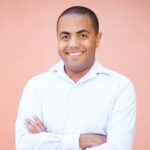 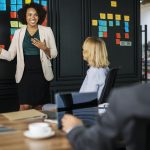