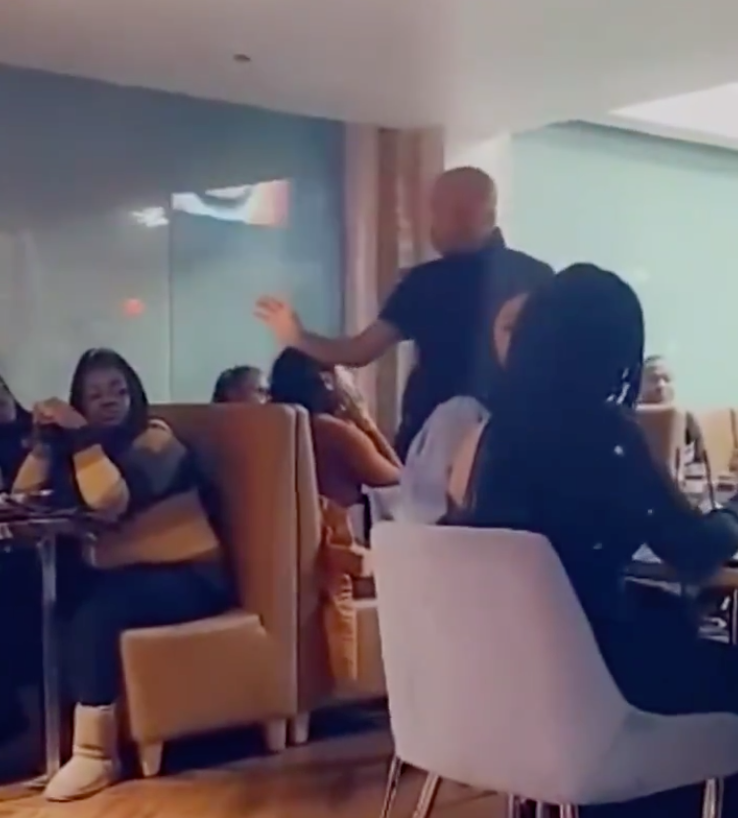 Dallas restauranteur Kevin Kelley is at the center of a social media controversy this week. The owner of TRUE Kitchen + Kocktails was seen in a video on Twitter berating female customers for twerking during their brunch.

The video depicts Kelley yelling at the women who were dancing to Megan Thee Stallion’s hit single “Body” before telling the DJ to turn down the music so he could continue to talk.

“I invested a lot of money into buying this building and developing this concept so Black people can have somewhere nice to go to. Somewhere where we can feel good about ourselves as a culture,” Kelley said in the video.

“How can I tell the men to respect [you] and you guys are twerking on the glass here? If you want to do it, get the f**k out of my restaurant. Don’t do it again. If you don’t like it, get out because I don’t need your money. I need to provide something for my people,”

Since the video was posted, it has gone viral on Twitter with over 20,000 retweets and numerous comments on the topic of respectability within the Black community. The restaurant has since responded to the criticism on its Instagram page in addition to adding more videos to give more context to the situation and offer its apology to those offended.

“We hope these additional videos will give you a bit more insight into what led to the guests being admonished but we understand we cannot please everyone,” the caption read. “As usual, 97% of our guests yesterday were fantastic, this is an indictment on the very few who don’t respect our restaurant.” 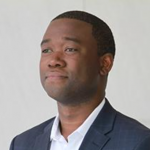 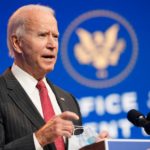