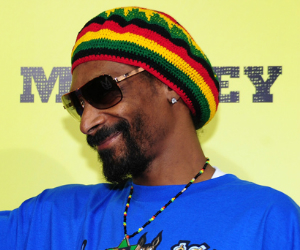 Looks like Snoop Lion has changed his tune regarding accepting homosexuality in the Hip-Hop world.

Snoop recently said: “In the rap world I don’t know if it will ever be acceptable because rap is so masculine.”

Recently, Snoop backtracked and said: “In the near future it will happen because everybody is open for everything. It’s so much race relations going on. It’s so much unification going on in music and in life in general. We have people crossing up and becoming a part of each other’s culture.”

You can view the video on AOL Black Voices

NC Racist, Who Shot Up Outback Steakhouse, on Trial for Murder