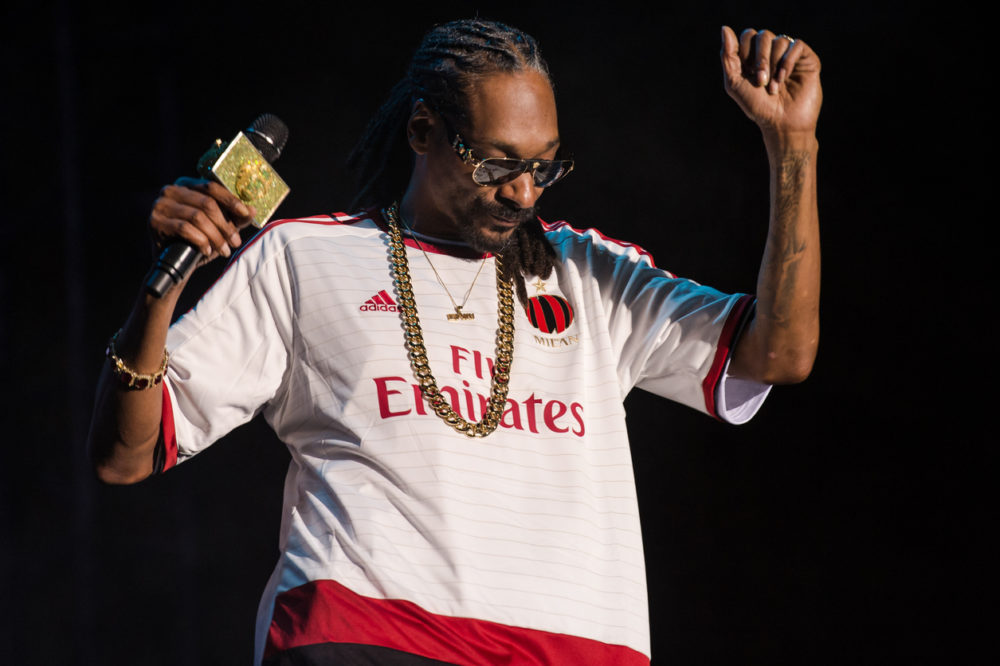 [Snoop Dogg famous singer performs singing on stage at the Lucca summer festival in July in the beautiful city of Lucca in Italy in July 2015 (Image: iStock.com/stefanodalleluche)]

Calvin Cordozar Broadus Jr., AKA Snoop Dogg, happens to appear just about everywhere these days. Now he’s hanging out with Dunkin’ (formerly Dunkin’ Donuts), selling his own Beyond Sausage Sandwich.

This week from Jan. 13 through Jan. 19, consumers can order Snoop‘s The Beyond D-O-Double G Sandwich which features a Beyond Breakfast Sausage™ patty with egg and cheese, served on a sliced glazed donut, at any participating Dunkin’. Dunkin’s Beyond Sausage Sandwich features Beyond Meat’s breakfast sausage patty made with 100% plant-based protein and a mix of spices crafted specifically for Dunkin’.

In a press release, Snoop says, “When I got the chance to work at Dunkin’ for the Beyond Sausage Sandwich launch, I got to thinking about what other Beyond Meat sandwiches we could create. Being around my favorite glazed donuts got me inspired, so today we are dropping The Beyond D-O-Double G Sandwich at Dunkin’ restaurants nationwide.” 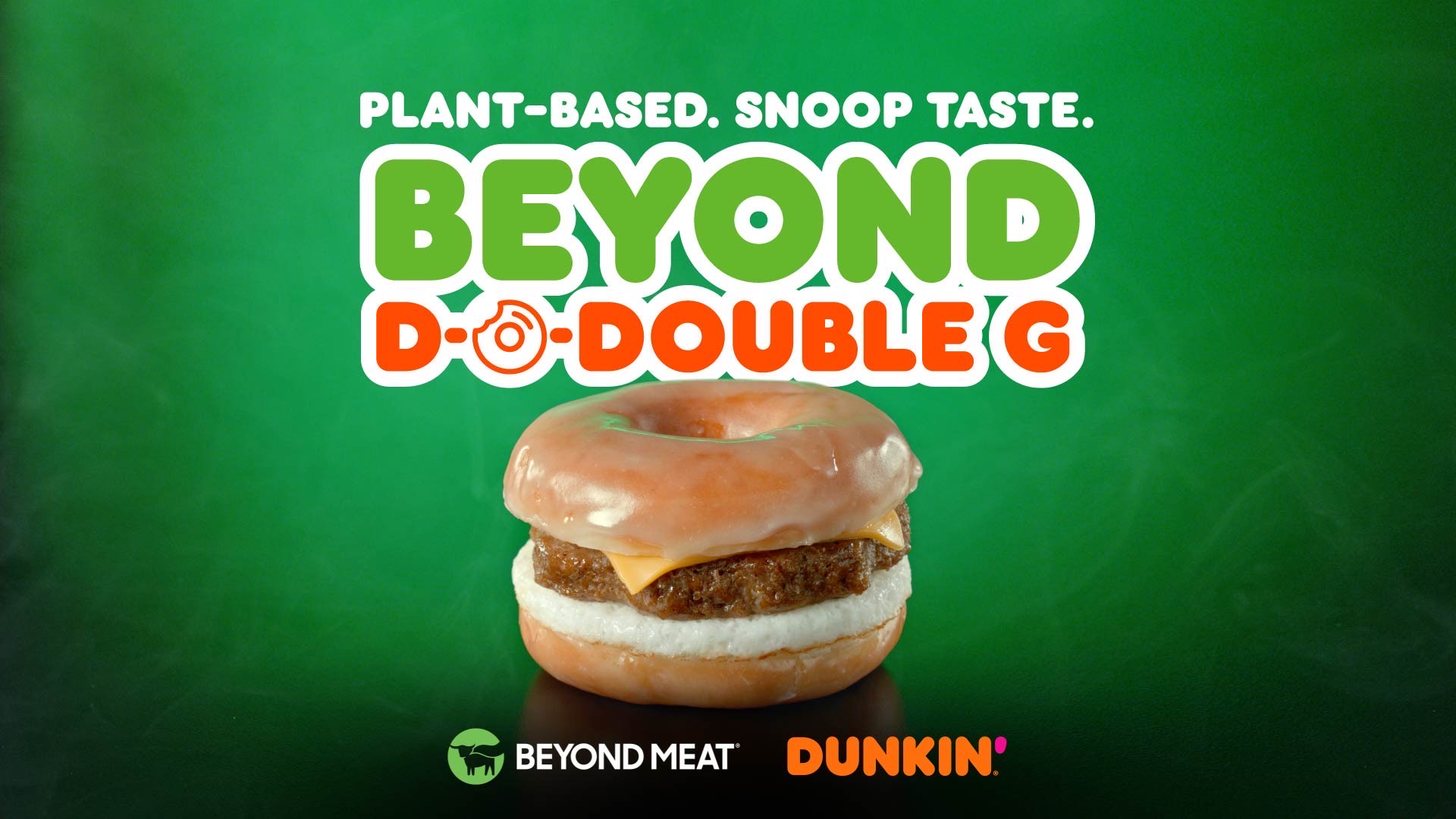 You will also be seeing Snoop appearing in a new national TV spot by Dunkin. And on Jan. 24 and Jan. 25, Dunkin’ is throwing a Beyond Bash, giving guests a complimentary sample of the Beyond Sausage® Sandwich.

There will also be a limited-edition online pop-up shop that will debut later this month between Dunkin’ and Snoop. The Beyond Collection by Dunkin’ x Snoop will offer exclusive apparel such as a green tracksuit—inspired by Snoop’s outfit in the Dunkin’ ad—emblazoned with the words “Glazzzed for Days” on the back, joggers featuring Dunkin’ and Beyond icons and the word “Glazzzzy” down the leg; as well as a bomber jacket, sweatshirt, t-shirts, and a beanie. Fans can follow Dunkin’s blog and social channels for the official launch date.

Dunkin announced the latest promo on their Facebook page, “The hottest collab just got a remix 🔥It’s the Beyond D-O- Double G Sandwich #SnoopStyle 🔥. A delicious plant-based Beyond sausage patty, egg, and American cheese all sandwiched on a sliced GLAZED DONUT aka the perfect combo of @snoopdogg’s favorite things. Available at participating locations nationwide, 1/13-1/19, while supplies last. Tell em Snoop Dogg sent you.” 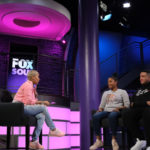 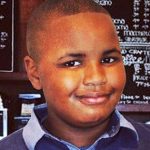