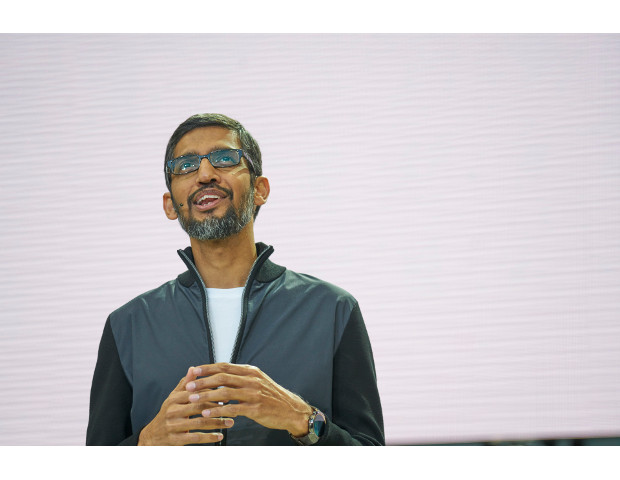 Google gave a glimpse into how pervasive–and almost scary, yet-cool–artificial intelligence will be at the Google I/O conference on Wednesday.

Imagine pointing your smartphone at a flower and having your phone tell you what type of flower it is. Or, point a phone at a Wi-Fi router’s sticker and get the password to display on the phone’s screen. This is a soon-to-be-rolled-out feature in the Google ecosystem: Google Lens.

Another announcement that captivated the audience of almost 7,000 (with thousands and thousands more watching the livestream) was the new features of Google Assistant. An onstage demo showed someone taking a photo of a theater marquee with a band’s upcoming concert information. Assistant interacts with Google Lens to provide automated tasks and more information about the photo.

For instance, with the photo of the marquee, Assistant can recognize the image and play the band’s music, add the concert date to your calendar, and even purchase concert tickets.

Other Announcements from Google

Other interesting–and geeky–announcements from Google I/O include:

Borrowing Money for College? Itâ€™ll Cost More to Pay it Back