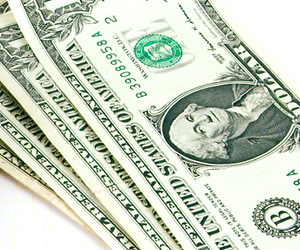 The Small Business Administration’s fiscal year 2012 loan volume may be an indication that small business lending is finally on the rebound, much to the relief of entrepreneurs who have delayed capital projects and other initiatives, due to lack of financing.

The SBA supported $30.25 billion in loans this year, and $30.5 billion last year. Though the numbers indicate a slight decrease, last year’s loans were heavily boosted by incentives presented as part of the Small Business Jobs Act of 2010.

“Reaching such strong numbers is a clear sign that both the business and lending communities are regaining their confidence in the economic climate of the country,â€ said SBA Administrator Karen Mills in a statement.

This year, 44,377 loans were approved under the General Business Loan program which totals a little more than $15 billion dollars. The SBA also approved 9,471 loans specifically set up to encourage economic development in communities. The increase in 2012 SBA loans was also influenced by the SBA’s efforts to simplify & streamline a range of loan programs, with an emphasis on online loan processing and other strategies. These changes were made to ensure that SBA financing was more accessible to both lenders and small business.