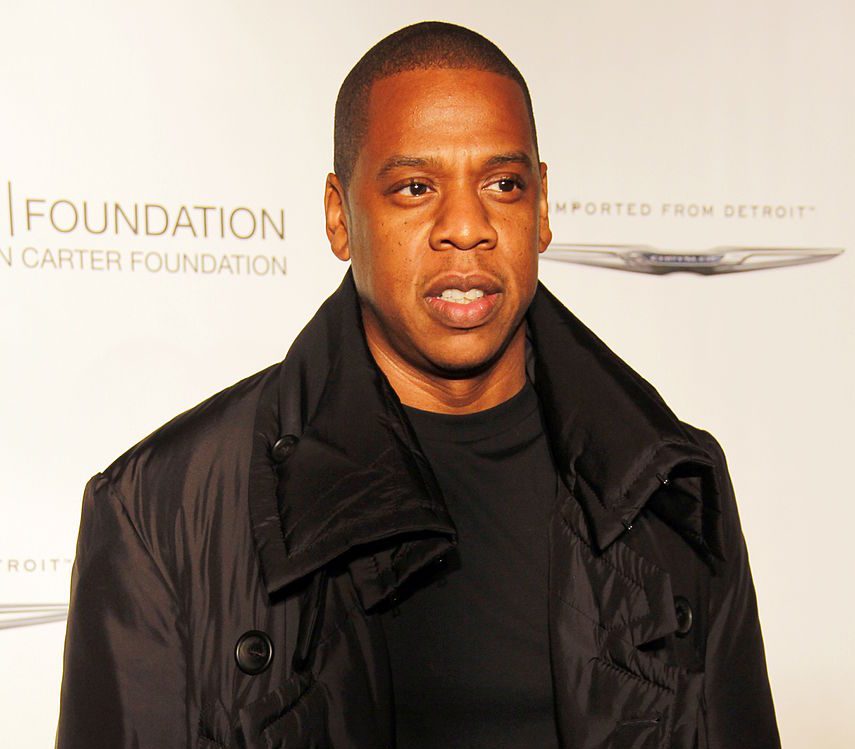 Shawn “Jay Z” Carter’s 4:44 album has gotten a lot of buzz since it debuted this past summer, with themes of black economic empowerment, celebrity family feuds, infidelity, and social injustice becoming hot topics of discussion among fans and critics. (The album even inspired a financial fitness book by Ash “Cash” Exantus, a 2017 pick for BE Modern Man and financial literacy advocate who has created quite a buzz of his own.)

The momentum for 4:44 hasn’t stopped. According to reports, despite slow ticket sales, it was the highest-grossing solo tour, raking in more than $48 million in November and December for the 32-show tour.

Last year, Jay Z used a “slow ticketing model,” according to Billboard, “blocking out bots and scalpers that instantly buy up tickets by pricing premium tickets higher and closer to their actual value.” Lower-priced $6 tickets were being sold on sites like StubHub for less desirable seats. The result: When aggressive pricing is applied to front-row seats, VIP experiences, and platinum tickets, ticket resellers are faced with a major challenge because those tickets are closer to the actual market value—a major win for Jay Z and Live Nation in terms of capturing more revenue and creating little opportunity for brokers to hike up ticket prices for the best seats.

Some saw the low-priced tickets as a sign of soft interest in the tour but the rapper, along with Live Nation, has proven skeptics wrong with the latest gross earnings. Billboard also reports that average gross for the 4:44 Tour’s completed shows is up 21% over his 2013 Magna Carter Tour. Platinum-selling artists including Radiohead, the Weeknd, One Direction, and U2 have all presented sellout shows using the slow-ticketing model.

Jay Z’s use of the model comes as yet another major boss move the hip-hop mogul has made in the past year, having just cut another 10-year Live Nation deal that mostly covers his tour business and has reportedly shifted away from the full 360 model initially brokered. He also joined the likes of Kenneth “Babyface” Edmonds and Berry Gordy when he was inducted into the Songwriters Hall of Fame (with recorded congrats from former President Obama himself). And 2018 began with wins: The $810-million music industry leader was honored this month with four NAACP Image Award nominations, including one for “Entertainer of the Year,” and another for “Outstanding Album” for 4:44. 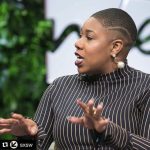 Symone D. Sanders: Black Women, Demand the Support You Give 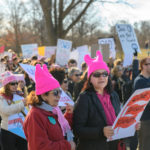 #WomensMarch: Whose March Is It, Anyway?