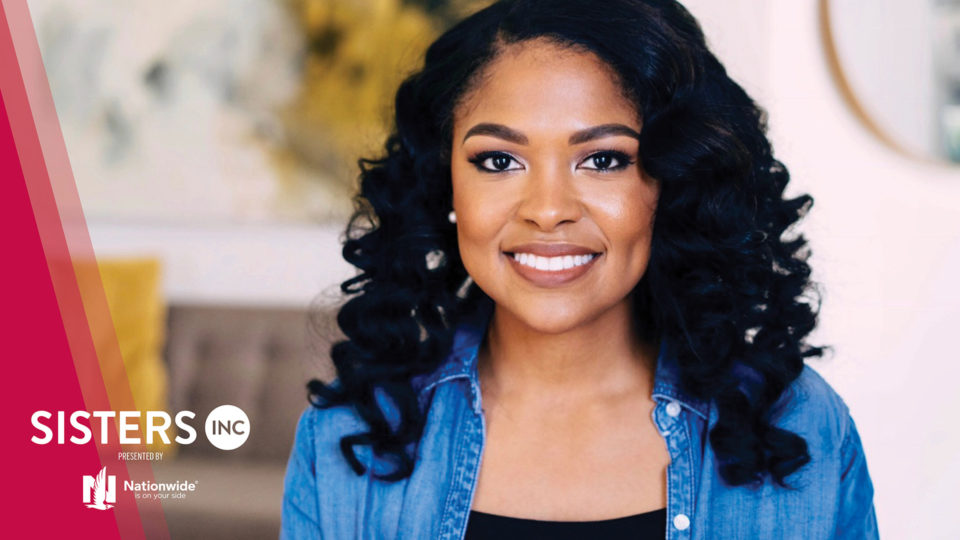 In Episode 7 of the SistersInc. podcast, “Starting From Scratch,” she shares how she started her first company at just 22 with no capital and built it to a seven-figure business.

“There’s pros and cons to starting out that young. You’re not inhibited by a lot of fear. You don’t have that much to lose,” Wilson says. “That young, you’re green. You’re naïve. You don’t know what you don’t know. And you just have to shoot your shot and begin to build upon whatever capabilities you have.”

Another thing that most young aspiring entrepreneurs don’t have is cash. And Wilson was no exception. But she didn’t let the lack of capital stand in her way.

“Starting out, coming right out of college, not having any money, not having the ability to go to my parents— my mother had actually just passed away—it was really just going for it.”

Wilson’s mother died just a few months after she graduated from college, and a few months before she decided to start Solid Ground Innovations.

“My father, who passed away when I was 8, was an entrepreneur. I always say that I have the heart of my mother but the business mind of my father,” she says.

“When I was in college, I just wanted to get out and get a great job so I could support my mother,” Wilson says. “When she passed away, I had to realign and think ‘What am I going to do now and who am I working this hard for?’ That was the foundation of why I started going toward entrepreneurship.”

So she transitioned the work she was doing in professional services to consulting and eventually to her own company. To hear how she bootstrapped her way to seven figures, check out Episode 7 of the SistersInc. podcast.

SistersInc. is Black Enterprise’s award-winning podcast for and about women business owners, hosted by Executive Managing Editor Alisa Gumbs. Black women are the fastest-growing group of entrepreneurs in America and on every episode, we’ll sit down with one successful CEO to share how she slays the challenges of being a black woman in business. 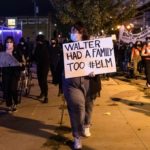 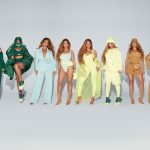