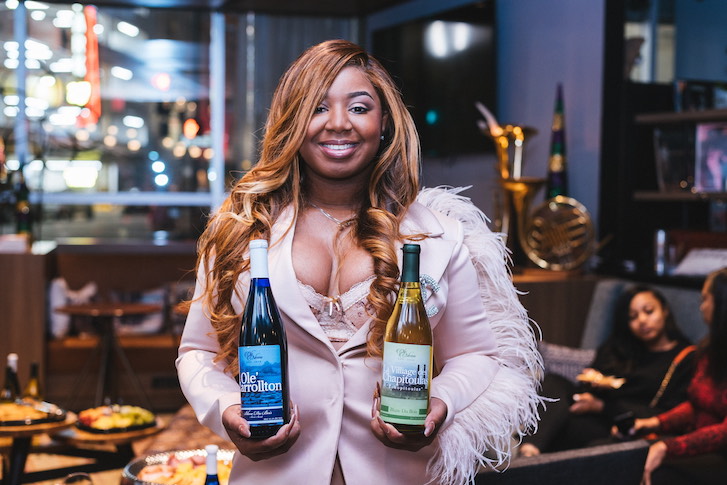 Kim Lewis, an entrepreneur, is now in the rare club of the 1% of black-owned women wine companies.

Lewis, an avid traveler, often enjoyed tasting different wines from various regions during her travels. She often joked with friends that she should start a wine company. Those jokes became a reality when Lewis decided to create Ole’ Orleans Wines.

“Being a black woman with a wine company makes me feel on top of the world,” Lewis told Travel Noire.

Initially, Lewis reached out to major labels hoping they could help her start a wine company, but the response was lacking. She then later learned another option would be to hire a consultant for around $20,000 to help her navigate the complicated process.

“When I learned how much money it cost, I said let me see if I can complete this paperwork on my own,” Lewis said. “I was able to do it, submit it, and get approved for my license on the first try.”

The next step in the process was to find a vineyard to partner with and procure the necessary grapes. Lewis’ first choice was to look in Napa Valley, California, but that proved to not be cost-effective. She also looked at a vineyard in Texas, before her ultimate choice in Louisiana.

From there, Ole’ Orleans Wines was born. According to the website: “Ole’ Orleans Wines, a tribute to New Orleans and it’s historic legacy. Richly flavored, New Orleans very own handcrafted wines, created in Louisiana. La Nouvelle-Orléans, located along the Mississippi River is well known for its Creole and Cajun roots. Displaying its French and Spanish heritage through an elegant decay.”

Two white blends are currently available, Ole Carollton and Tchoupitoulas, and can be found in the local New Orleans market and on the Tasting Room website. Lewis plans to release 10 additional blends in the future. 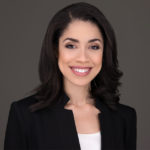 Amanda Edwards is Fighting to Become the Third Black Woman to Ever Hold a U.S. Senate Seat 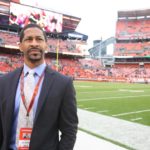