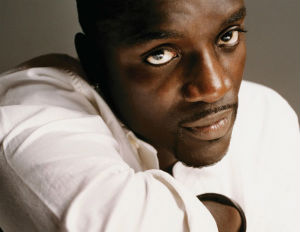 Akon is investing in car racing.

The singer has launched Akon Motor Sports and signed on African-American driver Joe Henderson III. Henderson will debut in the upcoming 2013 NASCAR season.

Akon calls Henderson “the best driver you have ever seen in your life.” He will be competing in NASCAR’s K&N Pro Series East circuiton June 22 at Langley Speedway in Virginia.

“I got into motorsports because I’ve always had a love for cars,” Akon said in a statement. “Cars were always something that gave me that excitement and that rush for life. That was what really motivated me to get into motorsports.”