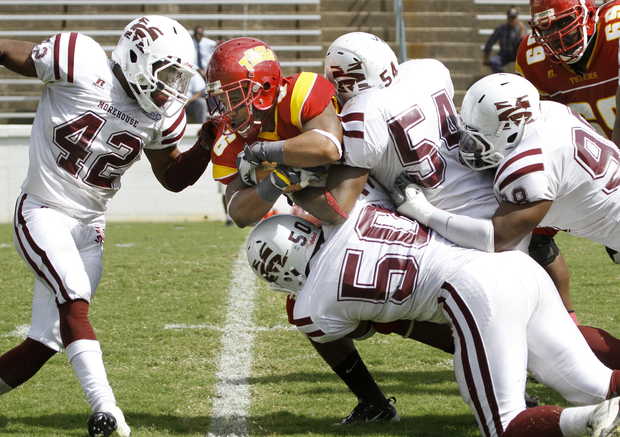 The 78th Annual Tuskegee/Morehouse Classic will be broadcast nationally on Bounce TV this fall.

Receiving adequate, if not positive, national media coverage is a challenge HBCU Sports has always faced. With the digital age in full swing, that may soon be changin, according to HBCU Gameday.

The Southern Intercollegiate Athletic Conference (SIAC) and Bounce TV unveiled the schedule for their new rights agreement on Monday. The fledgling network will broadcast five SIAC football games for the 2013 season.

The following games will appear on the network:

Turn Your Sideline Hustle Into A Business