Shonda Rhimes Will Publish Her First Book This Fall 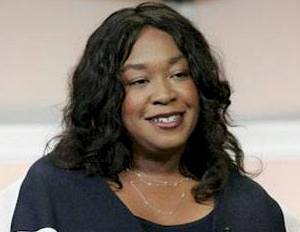 Simon & Schuster announced Tuesday that Shonda Rhimes, creator of television hits Scandal, Grey’s Anatomy, and executive producer of How to Get Away with Murder, will publish her first book in November 2015.

The book, titled The Year of Yes, chronicles the powerful impact that saying “yesâ€ had on every aspect of her Rhimes’ life, and how people can change their lives with just one word. In a statement released by Simon & Schuster, the showrunner admits that taking on the book project was, at times, a little insane, and that she had no real plans for ever sharing her story.

“Saying yes for an entire year turned out to be one of the most amazing decisions I have ever made,â€ said Rhimes. “It was also a little insane, a lot terrifying, and sometimes wildly embarrassing. So this is not a story I ever planned to share with anyone. However, once Simon & Schuster asked me, I had no choice. What else could I say but yes?â€

Rhimes has twice been included in TIME Magazine‘s “100 List of the Most Influential People,” along with Fortune magazine’s “50 Most Powerful Women in Business,” Variety‘s “Power of Women,” and Glamour magazine’s “Women of the Year.” In 2013, Rhimes was appointed by President Obama to serve as trustee for the John F. Kennedy Center for the Performing Arts.

The prime-time queen is also preparing fans for the premier of her new, suspenseful, female-driven drama, The Catch. Look for the show and her new book this fall. 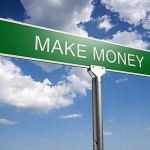