Sherri Shepherd to Play the Evil Step-Mother in Cinderella 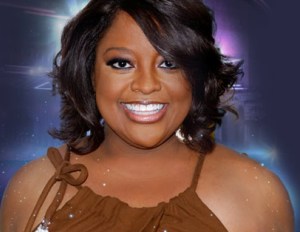 According to Essence, Sherri Shepherd will be joining Keke Palmer on Broadway in “Cinderella.” She made the announcement on “The View” following the big news of Palmer becoming the first black Cinderella on Broadway.

“I have some really exciting news because you know how I always say go towards the things that really scare you the most,” Shepherd said. “So I am so nervous and excited to announce my Broadway debut in “Rodgers and Hammerstein’s … Cinderella.” I am playing Madame, the evil step-mother to Cinderella.”

They will both make their debut on Sept. 9 at the Broadway Theatre.

Norman Hall: Creating a New Model of Profiting for the Music Industry (Part 2)