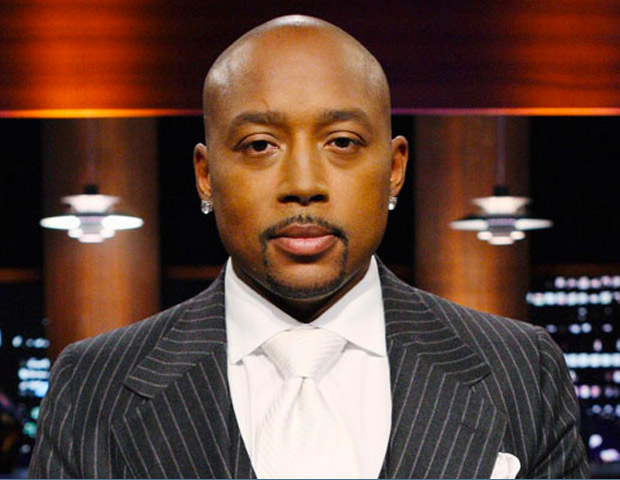 The crowd of both investors and entrepreneurs listened as John explained that it was harder for minorities to successfully operate their own businesses because often times we don’t grow up in environments with resources or people teaching us the value of money, according to Detroit Free Press. However, “‘On the flip side,'” he said, “‘it makes you harder. It makes you learn – and you learn by baptism by fire, so when you get to that certain level, it makes it much harder to fail because you’ve failed forward so many times.'”

The Founder and CEO of FUBU told the audience, “‘Everybody here pitching has their own dreams, aspirations and problems.'” He also challenged them to consider what their business can offer the person they are pitching to. “‘Too often people go on Shark Tank and they pitch to sharks and they have no idea what the sharks want,'” said the fashion trailblazer.

John allowed three of the entrepreneurs to join him on stage to pitch their ideas and ask him questions. While he wasn’t investing that day, he saw it as an opportunity to get the attention of other investors who were in attendance.

Rodney Sampson, angel investor and advisor to One Three Media, the TV production company that produces Shark Tank, will be at the Black Enterprise Entrepreneurs Summit next week in Atlanta, Georgia. Sampson is set to moderate the discussion session, How to Secure Millions for Your Business.

The Black Enterprise Entrepreneurs Summit hosted by Nationwide is set for May 13—16, 2015 at the Hyatt Regency Atlanta. Expect innovative sessions, high-powered speakers, and an early peek at the products, trends, and services you’ll need to stay ahead of the curve. To register and find out more, visitdev.blackenterprise.com/es/. Join us at the Entrepreneurs Summit, Where Innovation and Capital Meet.

She Leads Africa Offering Up to $50,000 for Entrepreneurs