This One Word Has Helped Shaquille O'Neal Build A Business Empire 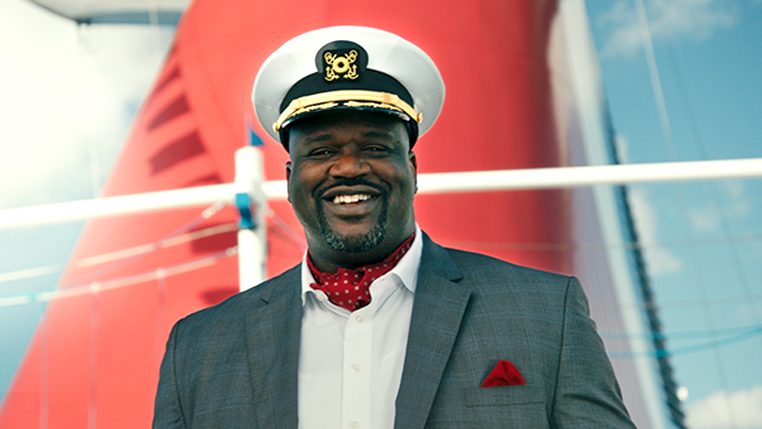 Since his retirement, NBA Hall-of-Famer Shaquille O’Neal has made a name for himself as a wise-cracking, fun-loving sports commentator. Apparently, it’s that same focus on fun that has guided O’Neal’s decisions when it comes to building his business empire outside of basketball.

Companies that want to be associated with the big guy’s bigger-than-life persona have made him one of the country’s go-to product pitchmen. He opens up in a new interview with HBO’s Real Sports With Bryant Gumbel about how “fun” is part of his business model:

In the interview, O’Neal reveals that his investments and business dealings, including endorsements with Carnival Cruise Lines, The General auto insurance, Icy Hot pain relief, and Gold Bold powder, now rival the multimillion-dollar contracts he achieved as an NBA star:

BERNARD GOLDBERG: “What was your best year in terms of salary—in the NBA?”

BERNARD GOLDBERG: “So, you’re makin’ more money selling stuff and endorsing stuff and investing in stuff—than you did in the NBA?”

In addition to the endorsement deals, O’Neal’s business empire includes putting his name—or his very recognizable face—on a number of products across retail categories. There’s the Shaquille O’Neal Collection for Zales, a line of men’s jewelry, plus a line of suits, and his own affordable sneaker brand for children.

He also talks with HBO about how such self-branding came naturally to him but didn’t always go over so well with his professors at Louisiana State University:

SHAQUILLE O’NEAL: “My marketing professor said, ‘Okay, class, bring me something that you could see being sold in the foreseeable future.’ So, you know me.  I came in with the Shaq shoes, Shaq socks, Shaq shirt, Shaq everything. And the guy gave me a F. He actually embarrassed me in front of the class. He said, ‘Shaq, I know you’re full of yourself and I see you put a lot of time into this, but if you look at the climate of the NBA, big guys are not sellin’. This’ll never work.’“

Shaq Inc. airs on HBO’s Real Sports With Bryant Gumbel March 27th at 10:40 p.m. ET and PT. For more, read why Real Sports plus the ‘Big Diesel’ makes for must-see TV over at The Shadow League. 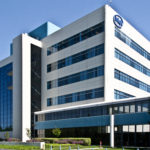 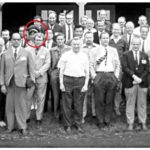