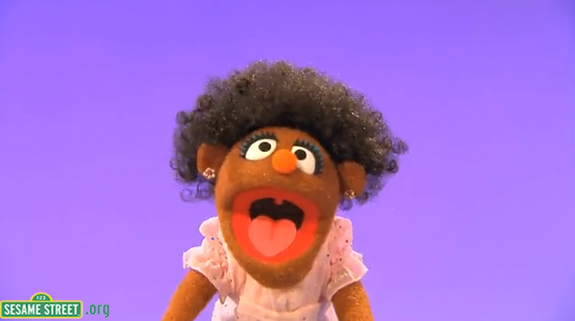 Sesame Street and HBO announced a new partnership that will make the next five seasons of the popular children’s TV series available on HBO and its multiplex channels including HBO Go. Sesame will also be able to almost double its production of content, and–for the first time ever–make the show available at no charge to PBS and its member stations after a nine-month window.

“Our new partnership with HBO represents a true winning public-private partnership model,â€ Jeffrey D. Dunn, Sesame Workshop‘s CEO, said in a statement. “It provides Sesame Workshop, [the organization behind Sesame Street] with the critical funding it needs to be able to continue production of Sesame Street and secure its nonprofit mission of helping kids grow smarter, stronger, and kinder; it gives HBO exclusive pay cable and SVOD access to the nation’s most important and historic educational programming; and it allows Sesame Street to continue to air on PBS and reach all children, as it has for the past 45 years.â€

New episodes will begin airing as early as late fall 2015, and HBO will be the exclusive, first-run subscription television distribution partner for Sesame Street and the new series.

“I’ve long admired the creative work of HBO and can’t think of a better partner to continue the quality of Sesame Street’s programming,â€ said Joan Ganz Cooney, co-founder of Sesame Street. “Over the past decade, both the way in which children are consuming video and the economics of the children’s television production business have changed dramatically. In order to fund our nonprofit mission with a sustainable business model, Sesame Workshop must recognize these changes and adapt to the times.â€