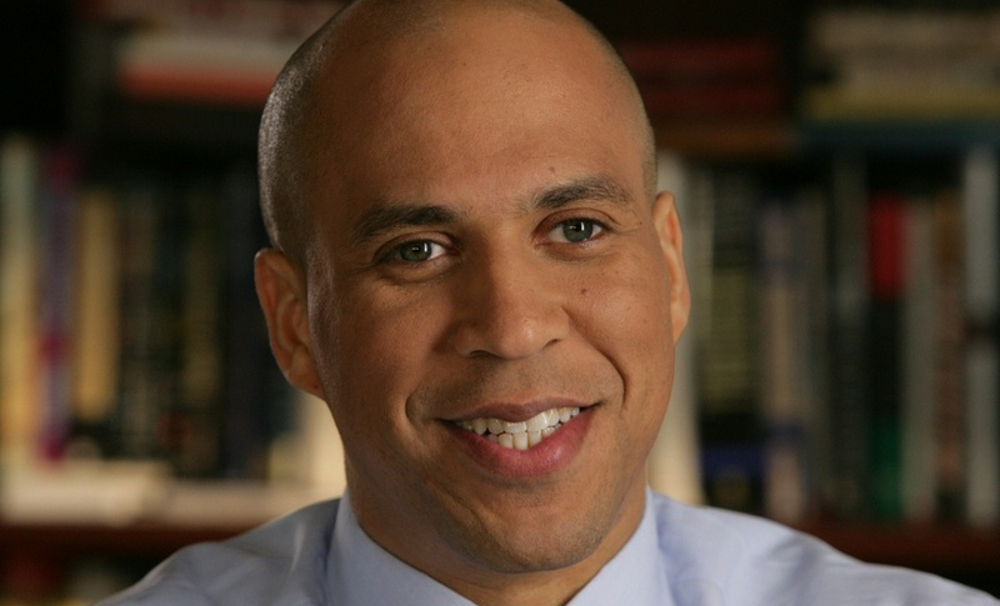 The statistics are staggering. There is a visible lack of diversity with few blacks and latinos gaining access to capital in the tech space. African Americans make up only 2% of the aspiring entrepreneurs, comparative to the overwhelmingly large white and asian workforce and venture capitalist who control the access and money.

Sen. Booker and Administrator Contreras-Sweet discussed their work to expand access to capital for all entrepreneurs.

Sen. Booker says, “We have to understand that the challenges we face are going to take hard work, are not sexy, and may not make the newspaper.”

The black community has plenty of Talent, resources, and potential, but systemic barriers are careening the tech sector into a predominantly white space.

“Companies have an obligation and responsibility to confront disparities and racism, but they also have a self-interest in solving that problem,” says Sen. Booker.

Looking beyond the corporate responsibility lies an even heavier responsibility for our federal government to influence, if not force, change at the state level.

Passionate about the role government plays Sen. Booker says, “venture funds have major institutional partners, which they themselves need to have the consciousness of inclusion as well. All of the players involved need to have a greater conscious of the diversity of our country and what that diversity holds in making our nation stronger.”