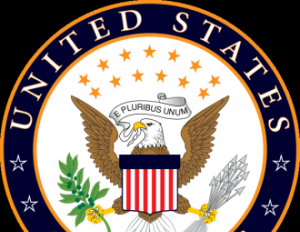 If approved in the full Senate, the reforms would create a pathway to citizenship for 11 million undocumented immigrants. The bill also increasesÂ the annual minimum number of visas for high-skilled workers.

Although the effort was bipartisan, a provision protecting same-sex immigrant couples did not get enough support from anti-gay Republicans and reluctant Democrats. The amendment would have allowed U.S. citizens to apply for permanent resident status on behalf of their same-sex partners.

President Barack Obama praised the committee’s efforts, saying they were “largely consistent with the principles of common-sense reform I have proposed and meets the challenge of fixing our broken immigration system.”

Debate in the full Senate is expected to begin next month.