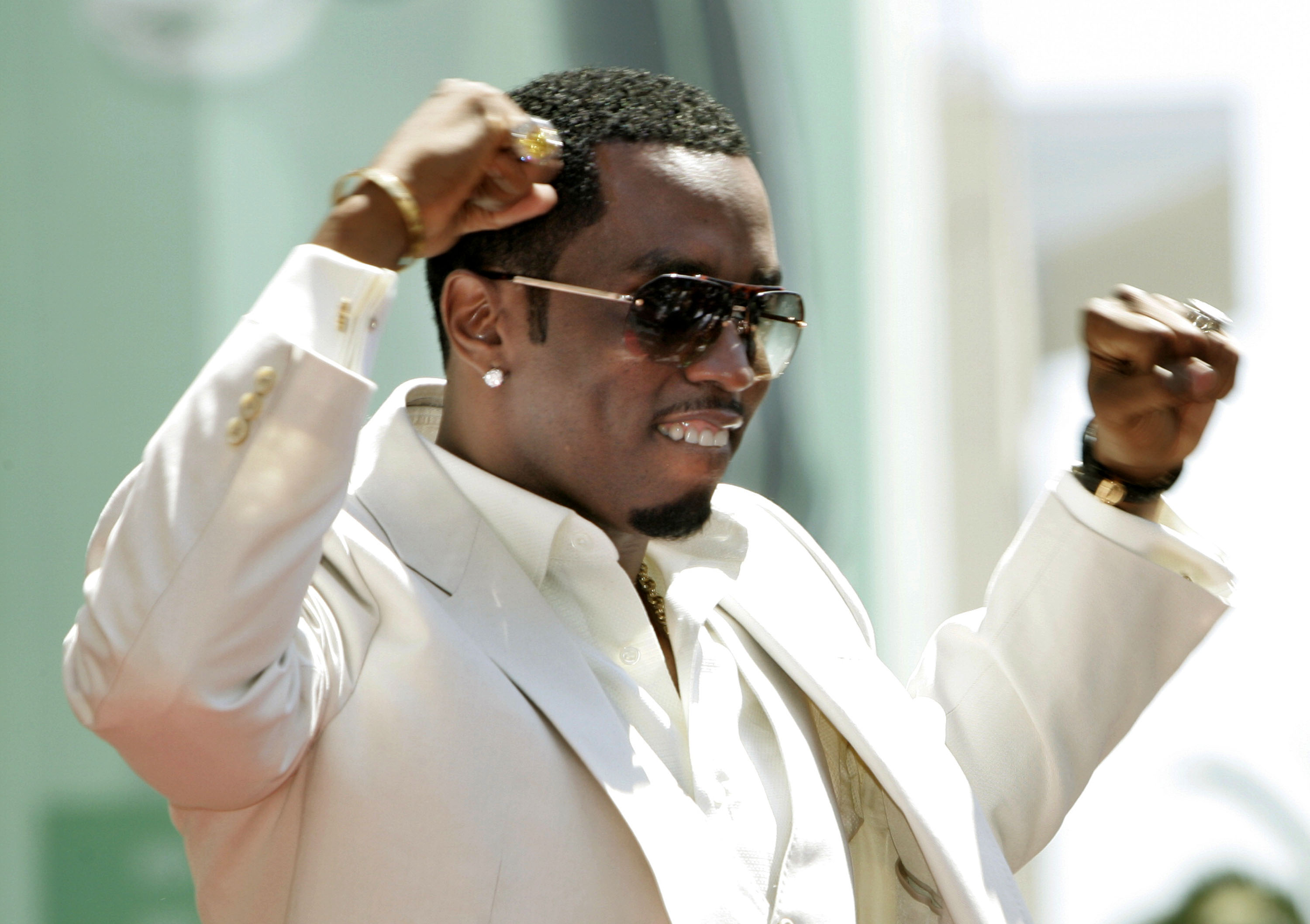 Sean "P. Diddy" Combs was fired by Andre Harrell as a 21-year-old exec at Uptown Records early in his career. Today, Combs has gone on to build a more than $300-million-dollar empire, with an expanding list of ventures under Bad Boy Worldwide Entertainment Group: Sean John Clothing and Sean by Sean; a movie production company; his own Ciroc vodka; his own fragrance; reality TV shows; a solo music career, as well as his collaboration with artists Dirty Money; and an acting career, including a role in the Oscar-winning Monster's Ball. Combs’ brand Sean John is a sponsor of NFTE’s World Series of Innovation, an annual event that sparks young people across the globe to devise groundbreaking products and services. Last year, he supported the organization’s Dare To Dream Auction, which benefited greatly from celebrity entrepreneurs like Combs offering their expertise through a business coaching session. Â Combs not only mentored one of the winners but also provided feedback on the teen business from his senior leadership team across brands. Additionally, the hip-hop mogul put up his money, donating $250,000 to NFTE to help future CEOs achieve their entrepreneurial dreams.

More than 500,000 students have completed NFTE courses since Steve Mariotti founded theÂ nonprofitÂ in 1987. NFTE supports active programs in 18 U.S. states and 11 countries around the world.

“I believe all young people should be given the opportunity to be successful and to pursue their passions and NFTE gives all kids the tools they need to be the CEOs of their future,â€ said the 44-year-old Combs inÂ a released statement. He advises youth to “hold onto your dreams because hard work pays off.â€ Don’t be discouraged but “be realistsâ€ when dealing in business, added Combs. “The economy is not really protective of the future and so (young people) have to deal with the reality. It’s harder out there than ever so you have to be smarter than ever have more tenacity, be relentless.â€

NFTE is good at convincing inner-city kids that their street smarts can be applied in the classroom, Combs told BusinessWeek.com during an interview. “I’m the poster child for that,â€ he said. When asked about how well of a job the U.S. is dong teaching entrepreneurship, Combs responded “I don’t know if we’re so much teaching entrepreneurship as people are taking their futures into their own hands. It’s hard for people to find jobs out there right now, and through those rough times, you have people who are going to quit, and you have people who are going to fight. I think that what’s happening is people are discovering different opportunities in their communities and understanding that if they have a good product, or have something that people want or need, they can take responsibility and accountability for their futures.â€

In response to if entrepreneurship is something that can be taught, Combs said: “I think especially with kids from the inner city, they’re natural-born entrepreneurs, because they have to figure out how to survive. So they have it in their DNA. An organization like this can show them that they have it inside of them and can show them how to relate what they’re learning in school to their street smarts and street savvy.â€

What’s a lesson someone taught him as a young entrepreneur? “It’s a little clichÃ©, but someone taught me, if it doesn’t make dollars, it doesn’t make sense,â€ he said. “That was after I went through a year where I had lost a lot of money–it was during the start of a recession, and I wasn’t sensitive to the economic climate. I wasn’t paying attention to what was going on in the world. If it’s raining outside, if it’s snowing–you have to know what the climate is in whatever space. I was in the retail space, I didn’t prepare for the storm. The world isn’t perfect, so plan accordingly.â€

As to whether or not high school entrepreneurs better off going to college or learning through the experience of running a business, Combs said that it all depends on which business. “If you’re interested in engineering, I’d say, go to college. If you’re interested in finance, go to college. But there are other fields where you can get more value out of the experience of working. You might be better off working for free, or paying yourself,â€ he explained.

Combs made this year’s Forbes Five list of the wealthiest hip-hop acts with his net worth at $700 million. He reportedly is pushing ever closer to the billion-dollar mark thanks mostly to non-musical ventures. His newly-launched Revolt TV provides him with a majority equity stake that could one day make him hip-hop’s first billionaire. His other ventures include a deal with Diageo ‘s Ciroc that entitles him to eight-figure annual payouts and a nine-figure windfall if the brand is ever sold.