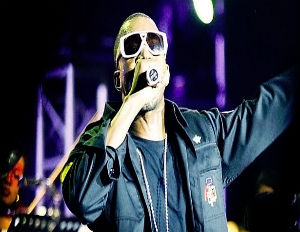 SiyuanÂ Liu and Allen Braun, neuroscientists at the US National Institute on Deafness and Other Communication Disorders in Bethesda, Maryland had 12 rappers freestyle in a functional magnetic resonance imaging (fMRI) machine, and they say that what they’ve discovered provides insight into the creative process.

Rather than reciting rhymes that have been previously written or rehearsed, freestyle rappers make up rhymes on the spot. They improvise.

In the study, the artists recited a set of memorized lyrics and they also freestyled. By comparing the brain scans during freestyling to those during memorized recitation they were able to see which areas of the brain are used.