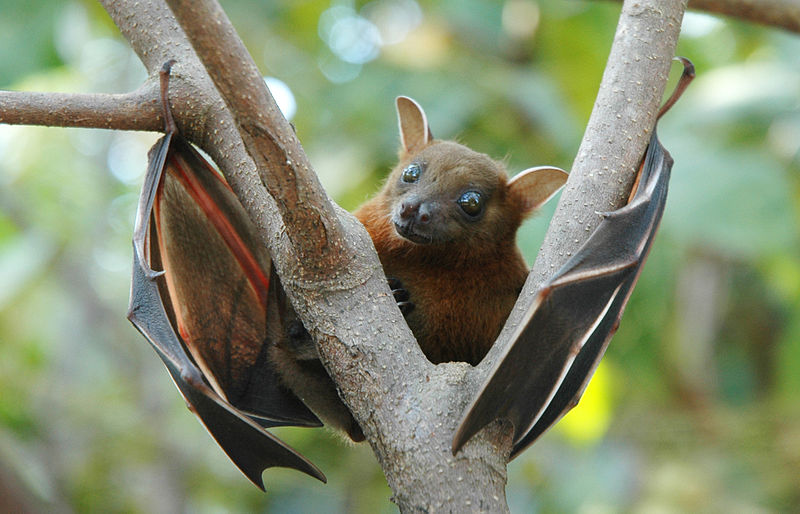 Scientists in Myanmar have discovered six new coronavirus strains lurking in bats on Monday. The strains belong to the same family as the virus that affected humans in the past.

The team discovered the new strains while studying bats in Myanmar as a part of a government-funded program known as PREDICT. The program seeks to identify infectious diseases that have the potential to hop from animals to human beings. As a result of the discovery, medical experts are assuming these bats are hosting numerous undiscovered strains.

The research team collected bat samples between May 2016 and August 2018 at three selected caves in Myanmar. Two of the sites are cave systems where people were routinely exposed to bats through religious practices, guano harvesting, and ecotourism.

“Many coronaviruses may not pose a risk to people, but when we identify these diseases early on in animals, at the source, we have a valuable opportunity to investigate the potential threat. Vigilant surveillance, research, and education are the best tools we have to prevent pandemics before they occur,” Suzan Murray, director of the Smithsonian’s Global Health Program said.

The researchers noted that contact between human beings and wildlife is becoming more frequent.

“Worldwide, humans are interacting with wildlife with increasing frequency, so the more we understand about these viruses in animals — what allows them to mutate and how they spread to other species –– the better we can reduce their pandemic potential,” lead study author Marc Valitutto, a former wildlife veterinarian said.

The coronavirus has impacted almost all forms of human life. Every level of education in the US has felt its impact and more than 16 million people have filed for unemployment. 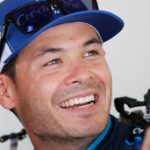 President Trump’s Claim That He Has Total Power To Restart States Is False, Here’s Why