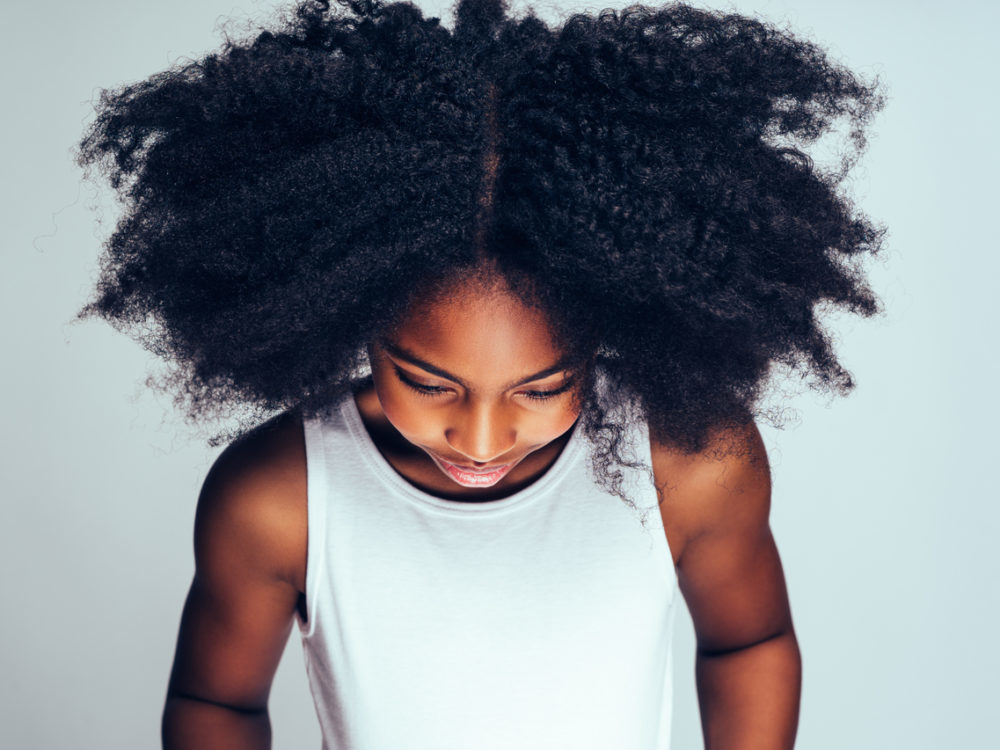 Administrators at a middle school in upstate New York, are under fire for allegedly strip-searching four 12-year-old African American girls who were suspected of being under the influence of drugs after they appeared “hyper and giddy” during their lunch period.

The incident occurred earlier this month when a school nurse and the assistant principal at East Middle School in Binghamton told the children to remove their clothes, while one girl was stripped down to just her bra and underwear.

“The children were instructed to remove their clothing, and felt shamed, humiliated and traumatized by the experience,” reads a statement from the social justice organization Progressive Leaders of Tomorrow, according to Binghamton Press & Sun-Bulletin.

None of the girls were found to be in possession of drugs and were then sent back to class. The local NAACP chapter and members of the community, however, are calling for the resignation of the two school employees involved in the search. Many call the treatment inexcusable and are demanding for administrators to be better educated on the signs and symptoms of drug use. Some critics argue that the search was racially-motivated while others likened it to sexual assault.

“Why are the teachers and people involved, that are employed by you guys, still able to work,” said Binghamton High graduate Roseanne Vasquez, during a Binghamton school board meeting held on Jan. 22, a week after the incident. “They should have been suspended immediately. These girls were sexually assaulted. The people involved should have been handcuffed, taken downtown, and fired immediately.”

Sulaiminah Burns, a mother who recently moved into the community, pointed out that the incident occurred on Jan. 15, Dr. Martin Luther King Jr.’s birthday. “That’s the day you chose to strip-search four little girls. You should be ashamed of yourselves — ashamed. Four little black girls. Shame on you. I have children in your school district. I’m not going to sugar coat it, if that happened to my children, this meeting would be very different.”

The next day the Binghamton City School District issued a statement on Wednesday defending the school officials’ actions, saying, “a student may, under current law and policy, be searched in a school building by an administrator when the administrator reasonably suspects that a student’s health is in danger or is in possession of a substance that may harm themselves or others.”

The school district then released another statement Thursday firmly denying that a “strip search” took place at all. “School officials did not conduct a strip search,” it reads. Instead, the statement contends the staff members conducted a “medical evaluation” on the students which “may require the removal of bulky outside clothing to expose an arm so that vitals like blood pressure and pulse can be assessed.” The statement added that “misinformation” about the incident is being circulated online.

Parents responded by issuing a joint letter on Friday, saying the traumatic experience caused their daughters to miss “several days” of school because “they no longer feel safe at East Middle.”

Racism in the Classroom

The community protests that have emerged over the strip-search allegations point to the systemic criminalization of students of color. Studies show that black and brown children are disproportionately suspended and expelled at high rates for misbehavior in school. According to data from the Department of Education Office for Civil Rights, black students are about four times as likely to be suspended as white students. Other studies have shown that black students are disciplined more harshly for the same offenses than their counterparts.

Meanwhile, research from The Yale Child Study Center shows black boys are negatively impacted by implicit bias by teachers even while in preschool. Although they make up just 18% of kids in preschool, they comprise 48% of those receiving an out-of-school suspension. 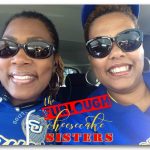 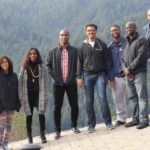