The School for Kids Who Live in the Projects - Black Enterprise 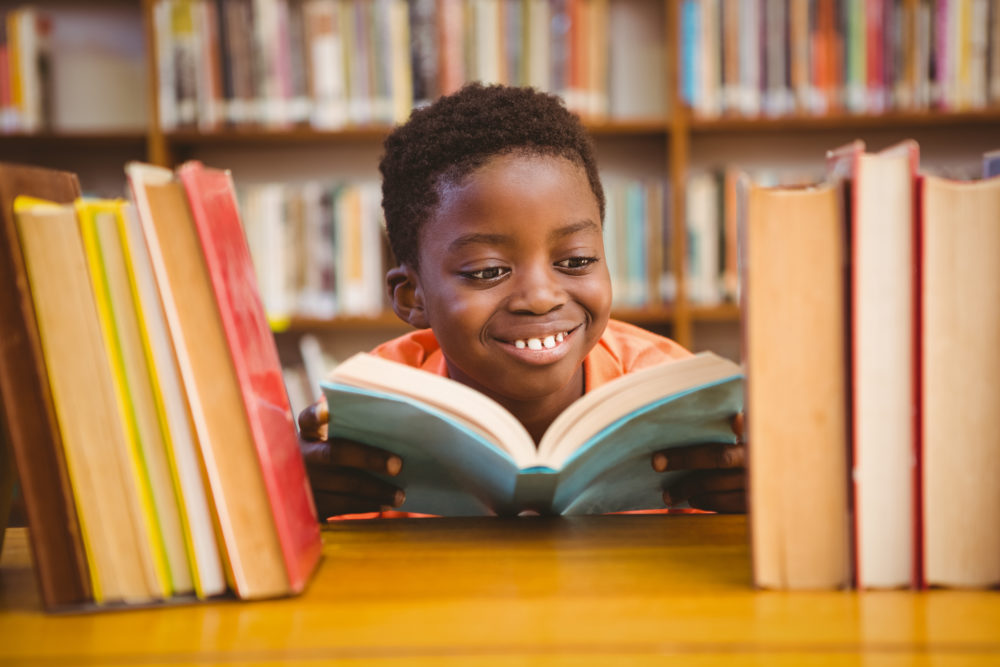 This morning I read an intriguing opinion piece, “Black-led Schools Matter,” on the website of the Hechinger Report.

One of the most powerful statements in the piece is this: “A cursory study of black-led education movements—Freedom Schools and the East, among others—would have revealed that empowerment engenders excellence, not zero tolerance and shame employed in the ‘no-excuses’ model favored by white-led organizations.”

But in the New York Times, I found a description of a school that illustrates perfectly what he is talking about—and it’s led by someone who is both black and Latino (Dominican).

The school is just about entirely black, Hispanic, and poor—many live in a nearby housing project—but this is not a “no excuses” school. Sorden is a reading specialist, and the school blends “playfulness and academic rigor, close reading and classroom conversation, to impressive effect,” as the Times says.

It is the kind of school, Sorden is indirectly quoted in the piece as saying, that she would have wanted to attend while growing up in Washington Heights, a community similar to that of her students.

The pupils are summoned to their places not by yelling, but by a 60-second audio clip of the theme music from Mission Impossible. They are surrounded by books and instructed to look for evidence in their texts. In every classroom, classical music or soft jazz plays quietly in the background as the children work, the Times reports.

Boys discuss books—one boy had put a Post-it note next to the word delectable because he couldn’t read it. Delectable! What a lovely four-syllable word to stumble over! He’ll be using it for the rest of his life.

Sorden has complete control over teacher hiring. She says in the article, “The most important thing I look for is good people who understand the importance of being in this community, which is something I cannot teach you. I don’t want you to come in here feeling sorry for anyone, because if you feel sorry for them, you don’t push them that hard. ‘Oh, they have a situation’ — no. I need someone with a strong belief that the kids can do it.”

To read more, go to the New York Times. 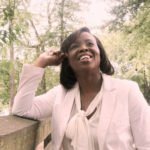 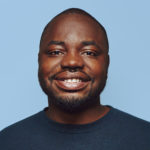