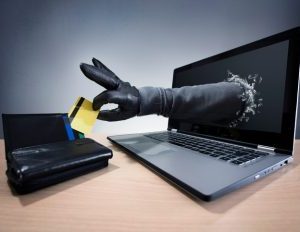 Read any mobile phone advice about protection from viruses and other malware, and inevitably, two-factor authentication will be mentioned. Two-factor authentication is an extra security measure in which you set up another way to log into an app besides entering a password–typically you have to enter a code that the app texts via SMS.

Check Point Security–cybersecurity researchers and makers of cybersecurity software–just posted a blog about a nasty bit of malware that can infect even mobile devices set up with the two-factor additional security.

The malware is called “Swearing Trojan.â€ It intercepts SMS messages and replaces them with its own, which has a link to a malicious website that infects the device. Check Point reports this malware can also go through your contact list and make it seem as though a text is from someone you know. It can also send the infected link to people in your contacts’ list, spreading itself in the wild.

The Swearing Trojan virus swipes banking information including account usernames and passwords as well as other personal and sensitive information.

The malware was limited to certain servers in China, but researchers are seeing it spread. The best defense against malware on mobile devices is the same as with computers–invest in antivirus and antimalware software such as Check Point and Avast.

A Tale of Two Cities: The Creation of Majority-Black Cities and Their Economic Potential 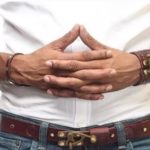 ‘On the Road With Shark Tank’ Talks Business With Cuffed Design